Watch | Why are the farmers protesting? 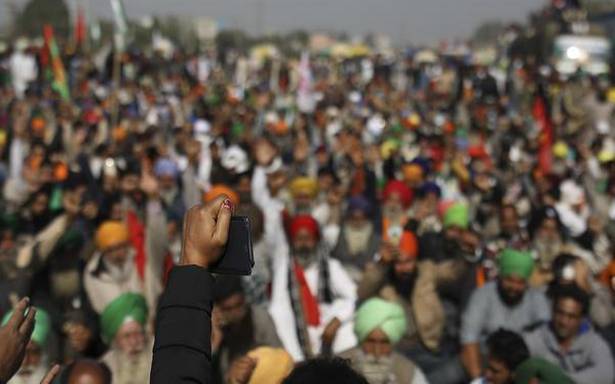 Farmers in several states in India are protesting against the new agricultural bills passed by the central government. Thousands of farmers from states like Punjab and Haryana are taking part in ‘Dilli Chalo’, a protest march towards the national capital

Tear gas and water cannons were used to disperse the farmers at Delhi borders to prevent them from entering the city.