Home TechnologyAndroid We asked, you told us: Here’s how you feel about buying a $1,500 Xiaomi phone

We asked, you told us: Here’s how you feel about buying a $1,500 Xiaomi phone 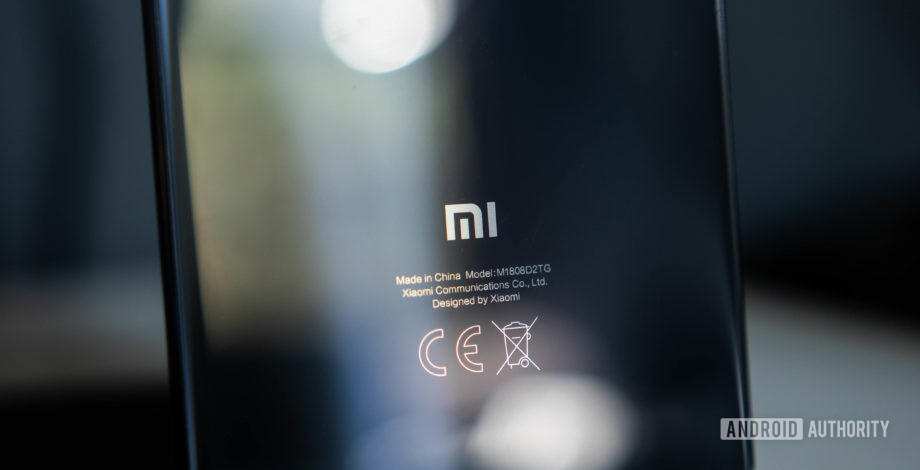 Last week, Xiaomi CEO Lei Jun asked fans on Weibo if they would buy a $1,500 phone from the company. Considering multiple rumors and the brand’s own teasers, it’s quite possible that we’ll see a foldable Xiaomi phone this year that might cost big money.

There’s also a possibility that we’ll finally get a successor to the Mi Mix 3 in 2021, and if it comes bearing Xiaomi’s new quad-curved waterfall display, an expensive price tag cannot be ruled out.

Given Xiaomi’s desire to break free from its budget smartphone maker image, we also put Lei Jun’s question to our readers. Would you shell out $1,500 for an ultra-premium Xiaomi phone? Here’s how you voted in our poll.

The results of our poll were very telling. Our readers are clearly not ready to put down a sum like $1,500 for a Xiaomi phone.

We received a little over 59,000 votes for our poll across YouTube, Twitter, and our website. Of the total, 82.3% of the respondents were opposed to the idea of ultra-premium Xiaomi phones and said they would not buy such a device.

A mere 6.4% voted that they’re willing to spend that amount, even before knowing anything about the device or if Xiaomi actually plans to release one.

Wongwatt: Not from anyone but particularly not from Xiaomi – these prices are getting ridiculous.
And, because Xiaomi doesn’t actually release their best phones in the UK, I can’t even pick one up for a bargain price later.

Joe Black: Probably not, I like my Xiaomi in midrange to lower top models + I do not think Xiaomi can make a $1,500 phone that would be worth such a price tag – not that there is another phone worthy on the market, right now.

arcwindz: I could buy a top-notch laptop with that kind of money and it actually generates income for me. So will I buy a $1,500 phone? Well, it better be a damn good phone, a VERY good one.

Doom: I would if they commit to a few things:

This is coming from someone who has only bought flagships in his entire life, of 4 different brands – Samsung, LG, Oneplus, and Huawei.

Mario Ray Mahardhika: Company doesn’t matter. $1,500 is too much for a phone as my gaming laptop which is also my work laptop, has given me a lot more value than a phone can to me.

DrcspyNz: In my dollars, (Nz), $1,500 US converts to about $2,100 and once you include a bit of extra cost added for shipping and greedy profits it’s even more. So yeah – NAH, that’s too much money for a phone. The ‘extras’ just don’t add enough interest and value to make it viable.

Dainius Kur: $1,500 phones are insanely overpriced. People were arguing that $500 for a new console is expensive (which comes out once every 7 years). But to pay $1,500 every two years for a gadget in which you use the same apps is pure insanity.