Home TechnologyAndroid We asked, you told us: You prefer Google Chrome over Samsung Internet

We asked, you told us: You prefer Google Chrome over Samsung Internet 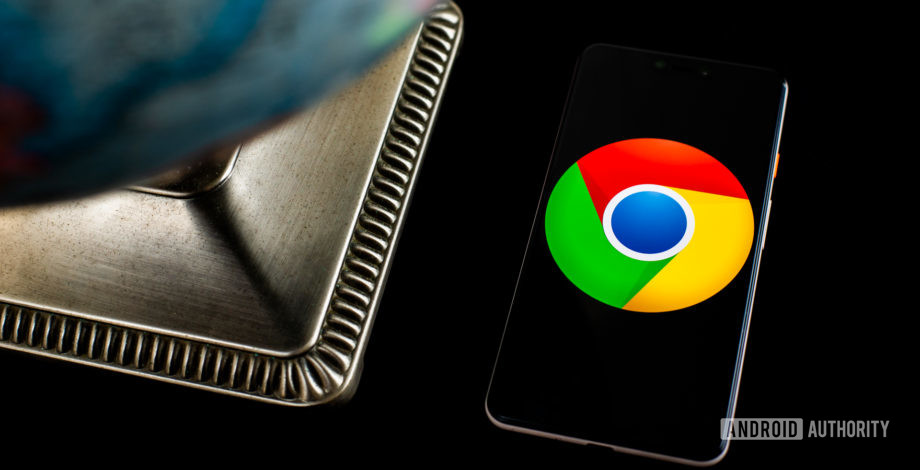 Google Chrome isn’t the only major mobile web browser on the market, as there are quite a few challengers out there. One of the biggest challengers is Samsung Internet though, shipping with Samsung phones.

Samsung’s app bucks the trend of ho-hum manufacturer-backed browsers by actually being pretty good. Between features like ad blocking, anti-tracking, and redirect warnings, Samsung Internet has plenty of welcome additions. And that’s aside from things like the toolbar, customization, and dark mode.

Our own Mitja Rutnik praised Samsung Internet in an article recently, but also asked Android Authority readers whether they preferred Samsung’s browser or Google Chrome. Here’s what you told us.

Do you prefer Google Chrome or Samsung Internet?

We first posed this question on our website on January 24 2021, subsequently posting it to YouTube and Twitter as well. Over 38,100 people voted across all three platforms, and the overall results show that almost 70% of users prefer Chrome to Samsung Internet.

It’s understandable that people would opt for this pick, as more people likely have experience with Chrome on mobile than Samsung Internet. So it could be a case of some users voting for what they know rather than trying out Samsung’s offering first. Several users also pointed to Chrome features like cross-platform synchronization as a reason why they picked Google’s browser.

Meanwhile, 31.9% of total votes went to Samsung Internet as the browser of choice. In fact, these respondents seem to be the most vocal when it came to leaving comments too. Users pointed to factors like smooth performance, dark mode, Dex integration, ad blocking, and focus on one-handed operation.

We noticed that the YouTube and Twitter polls were overwhelmingly in Google’s favor, while the website poll swung in Samsung’s direction. We’re guessing that the headline and nature of the post courted plenty of Samsung Internet fans as a result. Still, it’s hard to deny that the browser has plenty of neat features.

That’s it for our Chrome vs Samsung Internet poll! What do you think of the topic and results? Feel free to share your thoughts below!