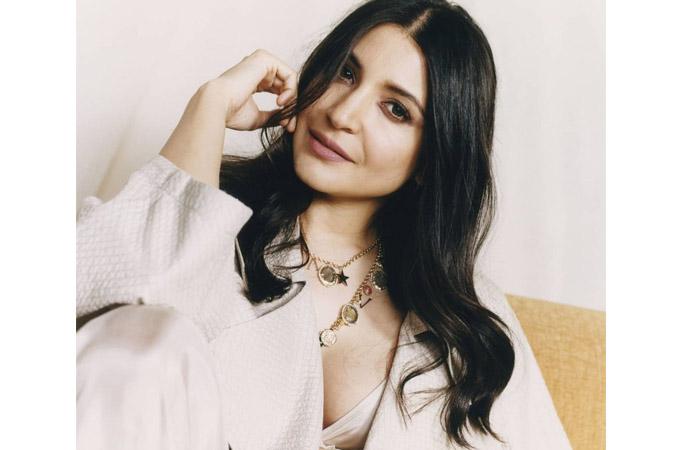 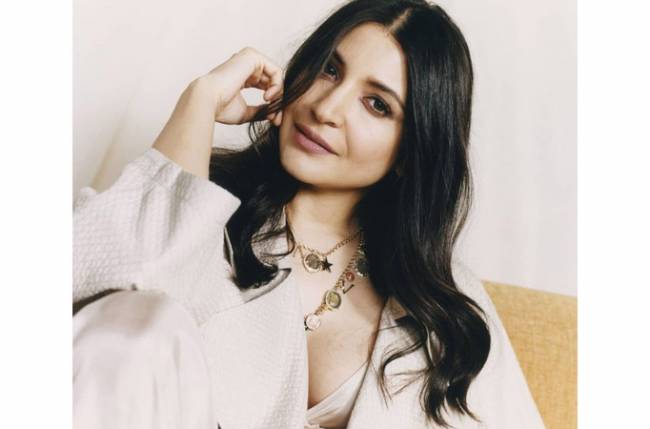 MUMBAI: Anushka Sharma, who is expecting her first baby, knows that she must teach her child to be respectful towards everyone. The actor has said that this was the teaching she got from her parents and wishes to impart the same to her child.

Anushka is due in January and has already thought about the core values that she wants her baby to grow up with.

In a recent interview, she said she and husband Virat Kohli ‘don’t want to raise brats’. “There are so many similarities in the way we are as people and the way we approach life. So I do think that will work for us. I’ve been thinking about it before I even became a parent. Conditioning is the most important role in how we see the world. I come from a progressive background, so that will always be a part of our home. Love is the underlying factor in our home and what’s important to us is that our child being respectful of people. You have to create that value structure. We don’t want to raise brats.”, she asserted.

Anushka and Virat are among the most popular celebrity couples in the country.

In an interview to her daughter-in-law, Kareena Kapoor, last year, veteran actor Sharmila Tagore talked about how the paparazzi hounds her grandson, Taimur Ali Khan. However, she said that as soon as Anushka and Virat’s baby is born, everyone will finally leave Taimur alone. Anushka is also well-aware of the media attention that will come with the birth of her baby.

Anushka says that she and Virat would keep her baby away from social media. “We’ve thought about it a lot. We definitely do not want to raise a child in the public eye – we don’t plan on engaging our child in social media. I think it’s a decision your child should be able to take. No kid should be made to be more special than the other. It’s hard enough for adults to deal with it. It’s going to be difficult, but we intend to follow through.”.

She is also looking forward to raising the baby with Virat as ‘equal partners’. “We don’t see it as mum and dad duties, but as a family unit. For us, it’s important that our child be raised with a very balanced outlook. It is all about shared duties. I will be the primary caregiver, especially in the first few years, and that’s the reality. I am self-employed and I can decide when I am working if I do one or two films a year. In Virat’s case, he plays around the year. What becomes important is the time we spend together as a family.”, she said.