‘We want them infected,’ Trump HHS appointee said in email pushing to expose infants, kids and teens to Covid to reach ‘herd immunity’ 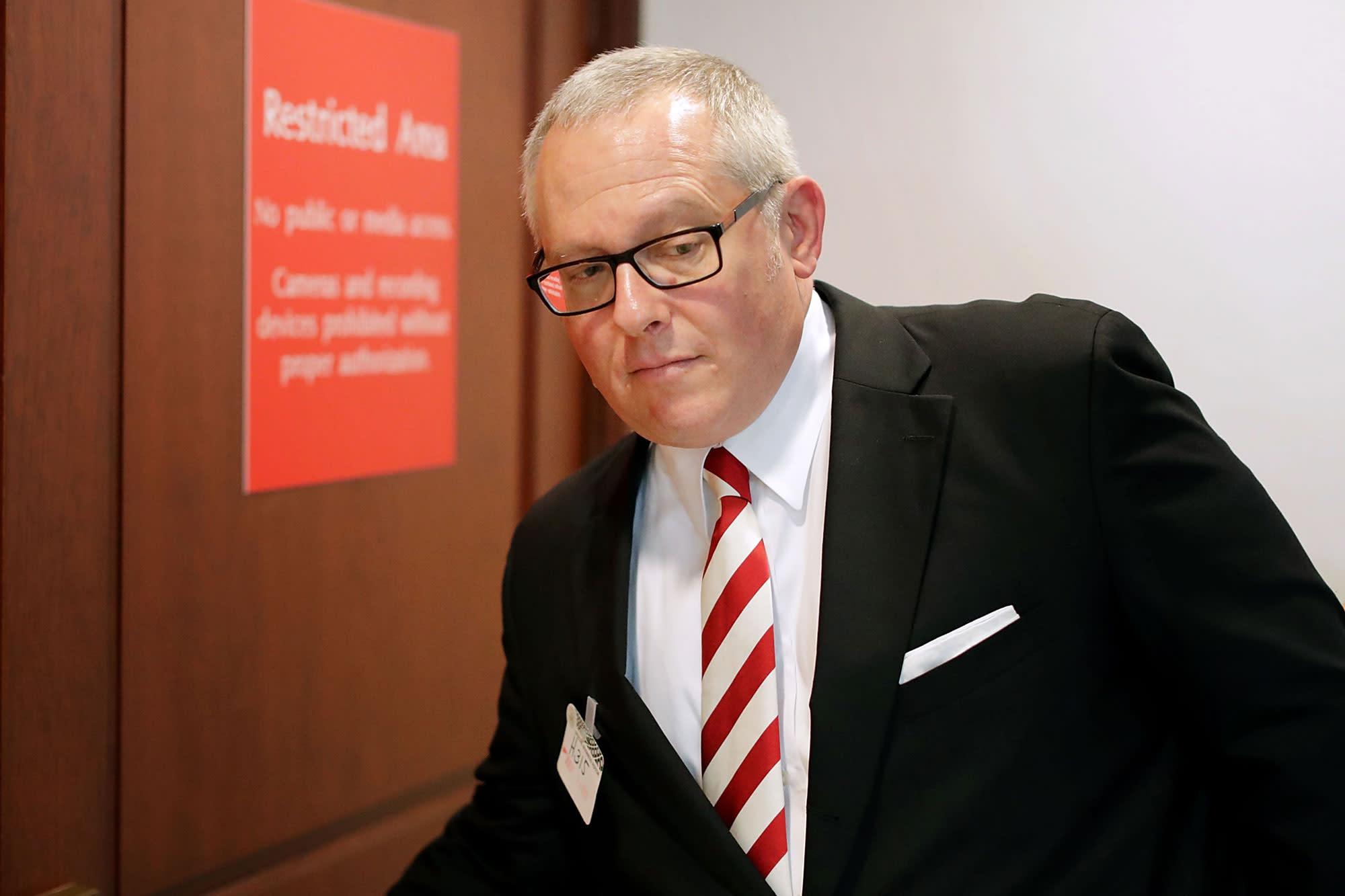 Top Trump appointees at the Department of Health and Human Services repeatedly pushed this summer to adopt a Covid-19 strategy in the U.S. that would keep businesses open while expose “infants, kids, teens” and others to the virus in an attempt to achieve so-called herd immunity, according to emails obtained by House lawmakers.

Rep. James Clyburn, chairman of the Select Subcommittee on the Coronavirus Crisis, which obtained the emails, said the documents demonstrate “a pernicious pattern of political interference by Administration officials.”

The emails surfaced as part of an investigation into political interference by the Trump administration after former HHS scientific advisor Paul Alexander and long-time Trump ally Michael Caputo were accused this summer of meddling with the work of career scientists at the Centers for Disease Control and Prevention and the nation’s leading infectious disease specialist Dr. Anthony Fauci. Alexander was ousted when Caputo departed HHS on medical leave in September.

Alexander wrote in a July 4 email to Caputo and six other HHS communications officials that the U.S. needed to establish herd immunity by allowing “non-high risk groups expose themselves to the virus.

“Infants, kids, teens, young people, young adults, middle aged with no conditions etc. have zero to little risk….so we use them to develop herd…we want them infected….and recovered…with antibodies,” he wrote.

“It may be that it will be best if we open up and flood the zone and let the kids and young folk get infected as we acutely lock down the elderely and at risk folks” to get to “natural immunity…natural exposure,” he wrote on July 24 to Hahn, Caputo and other HHS officials. Caputo asked Alexander to look further into the idea, further emails show.

Caputo, who recruited Alexander, left HHS for a 60-day medical leave in September after he said in a video posted on his personal Facebook page that scientists at the CDC were engaged in “sedition” against Trump. Alexander was removed from his post in the same announcement.

This story is developing. Check back for updates.