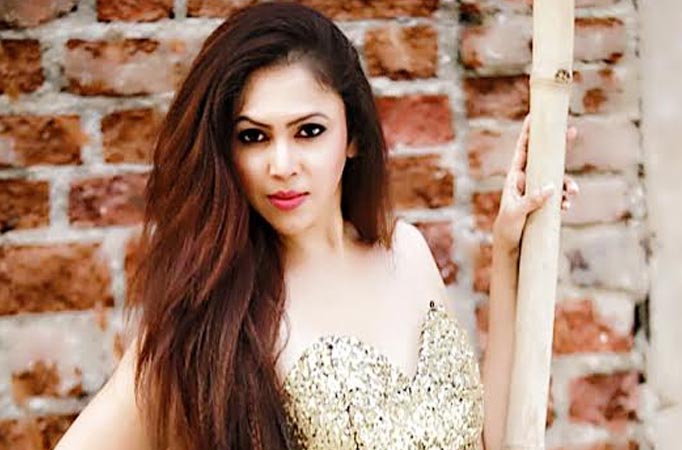 MUMBAI: Actress Piew Jana, known for her roles in shows like “Krishna Chali London” and “Zindagi Ki Mehek”, along with her husband Manish Mishra runs a production company called Framecut Entertainment. A firm believer that a show or film can run without intimate scenes or nudity, she shared that their aim is to create stories that can be watched together with a family.

Under Framecut Entertainment, they have made short films like “Besharam”, “Puchki” and “Firdausi Phool”, to name a few. The actress said, “As an actor I am not comfortable in doing intimate scenes on-screen, so how can I make films with them in my production house. Both my husband and I want to make films for family viewing. People have told us that such things don’t sell now, but look at the popularity of shows like ‘Anupamaa’, it’s a simple story of a housewife, and it is still doing so good. Is there any nudity or intimacy there? I feel there is an audience who still loves to watch shows and films which have a story to tell.”

“We started three years ago and have a long way to go, but our focus is to create content that leaves an impact on the audience and makes them think. Something that you can watch with your whole family without getting uncomfortable at any point,” she added.

Piew also shared that they are making women-centric films and said, “We feel that there is so much that can be explored from a woman’s point of view and we are creating stories mainly from that angle.”

The actress had featured in the short film “Firdausi Phool” which revolved around the dilemma a woman goes through once she gets married and how she is made to forget her dreams and wishes. Asked if making her a part of the stories is a conscious decision, she said, “When my husband and I got married, he also got an actress on-board. But honestly, I prefer to be behind the camera and be a part of the filmmaking process.”

“‘Firdausi Phool’ was a beautiful story and my husband insisted that I feature in it. It was such a heartwarming story that I couldn’t say no, and I loved how it came out. In the future, however, our aim is to give a chance to new talent, someone who is passionate about acting and can create a magic on-screen,” Piew concluded.