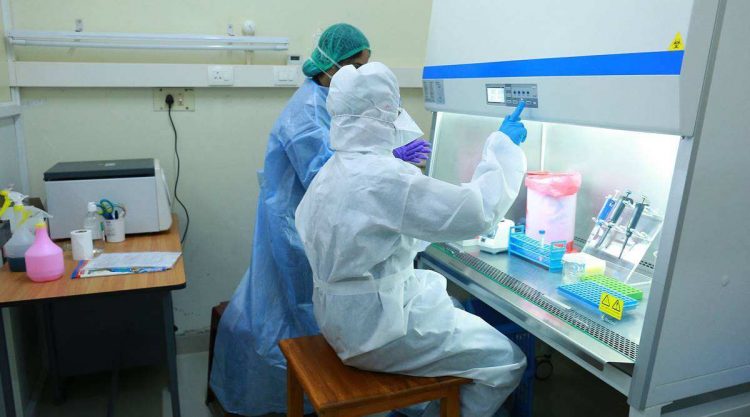 Changes in rainfall and temperature patterns likely play a major role in the increased incidence of these diseases across geographical locations. (Express File Photo/Representational)

HE MINISTRY of Earth Sciences (MoES) is developing an ‘Early Health Warning System’ which is expected to forecast the possibility of disease outbreaks in the country, officials have told The Indian Express.

While the model currently in development, based on the relationship between weather changes and incidence is expected to predict outbreaks of vector-borne diseases, particularly malaria and diarrhoea, subsequently, it is likely to monitor non-communicable diseases as well, they added.
MoES secretary M Rajeevan told The Indian Express, “There are certain diseases where weather patterns play a crucial role. Such as malaria, for which particular temperatures and rainfall patterns can approximately predict whether an area is likely to have an outbreak with fairly reasonable accuracy. What we are looking at is an advance warning of around two weeks.”

Changes in rainfall and temperature patterns likely play a major role in the increased incidence of these diseases across geographical locations.

“We can predict the likelihood of heat-related diseases as well as diseases such as cholera,” he said, adding that such a system, when deployed, would give local authorities ample time to prepare.

To verify the robustness of the advance warning system, a detailed analysis was carried out earlier this year of malaria and diarrhoea cases in two districts of Maharashtra, Pune and Nagpur.

The study found that while both districts have incidences of both diseases, Nagpur reports a higher number of malaria cases while diarrhoea cases are higher in Pune.

The analysis has also found that temporal and spatial variability in weather parameters, for example, a short-term increase in temperature and rainfall as an effect of El-Niño can lead to malaria epidemics.

Meanwhile, an Intergovernmental Panel on Climate Change noted in its 2007 report that climate change may increase the risk of diarrhoeal diseases, which is of major concern in developing countries, with increasing incidents of floods as well as drought.

“We are starting with vector-borne diseases because there are direct links to such weather patterns. There have been some studies and analysis on weather patterns affecting the spread of viral diseases — especially with the advent of the Covid-19 pandemic, but this is a far more complex disease and we have been unable to establish a certain link between such diseases and the weather,” said D R Patnaik of the IMD, who is involved in the project.