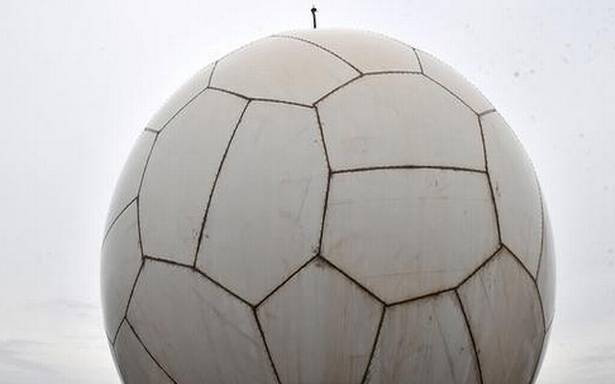 However, the department said that Chennai radar was functional (but not round-the-clock) and measures were afoot to replace it with new equipment. Radars were part of the network of weather observation devices and the department did not rely on radars alone.

Weather bloggers said that the website showed that the radars in Chennai, Karaikal and Thiruvananthapuram, which would be used to check on weather in extreme south Tamil Nadu, were under maintenance.

According to them, this may lead to a setback in weather predictions particularly during severe weather events. The higher resolution images help track weather frequently and provide accurate details about the likely intensity of rains. The real-time images of clouds and rains were critical to track landfall of approaching cyclones.

Making information available on public domain would help the community to be more weather-aware, they added.

However, officials said the Chennai radar, which was installed in 2002, was being operated as per requirements as it had outlived its utility. It was operated even during the recent rain spell over the State.

Measures were on to replace and repair the mechanical parts of the doppler weather radar. “We are not uploading images on the website as there are chances of misinterpreting old images as it is not functional round-the-clock now,” said officials.

The Karaikal doppler radar will be operational in a few days.

S. Balachandran, deputy director general of meteorology, Chennai said these were high-energy systems and there were chances of malfunction. “Radars are one among the weather tools that detect events within 400 km radius and we use other complementary devices like GPS-based systems and high wind speed recorders. This will not affect weather predictions during severe weather events too.”

While the radar in Thiruvananthapuram maintained by ISRO is being repaired, data from the radar at Sriharikota is used for Chennai region’s forecast. On the new radar coming up in the National Institute of Ocean Technology, Pallikaranai, in Chennai, he said tower installation was on.