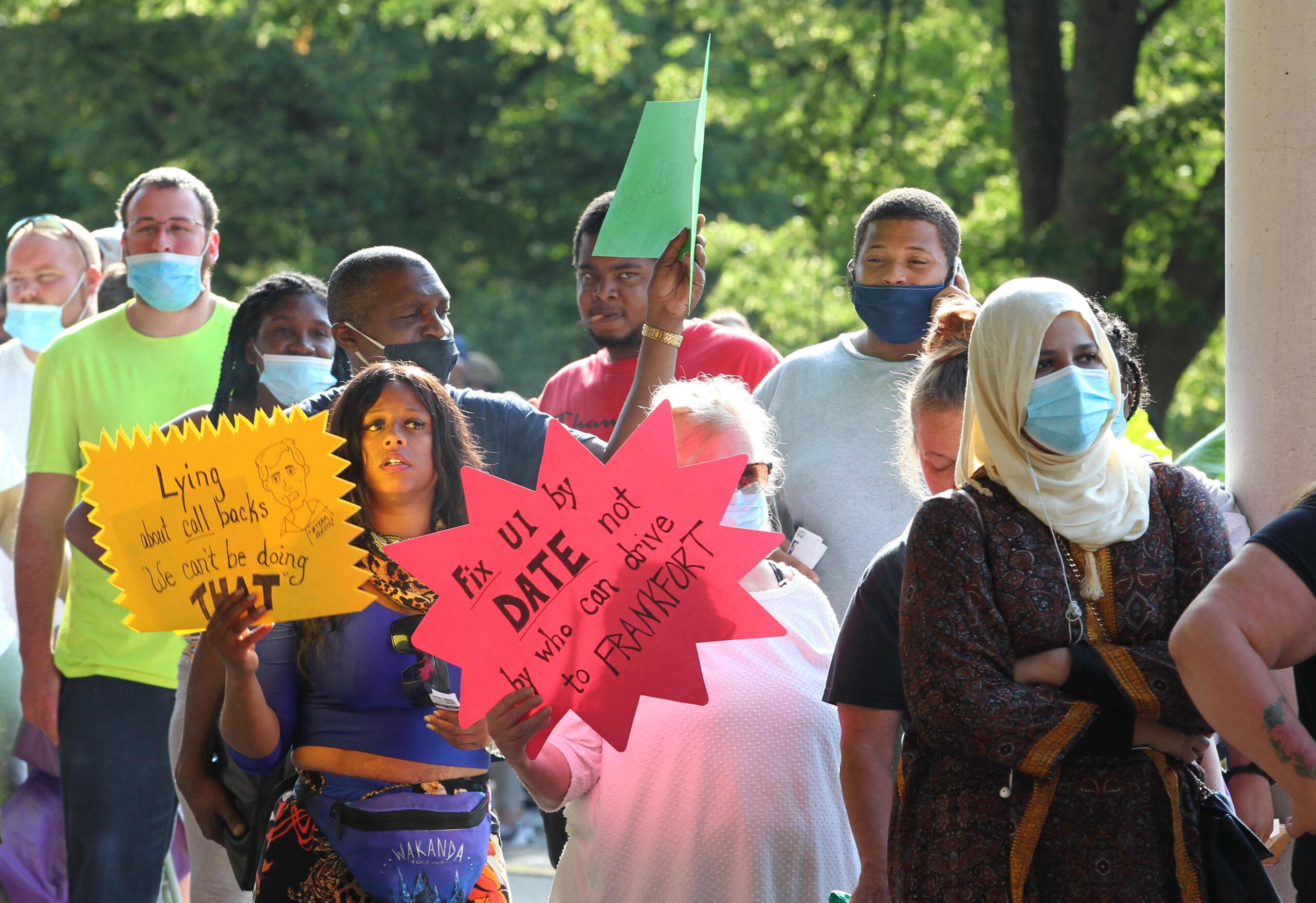 Initial jobless claims declined by 19,000 to 787,000 in the week ending Dec. 26, the Labor Department said Thursday. Economists polled by Dow Jones expected initial jobless claims to rise to 828,000. The previous week’s total for initial claims was upwardly revised by 3,000 to 806,000.

Continuing claims, which include those who have received unemployment benefits for at least two straight weeks, also fell by 103,000 to 5.219 million for the week of Dec. 19. Data on continuing claims runs on a one-week lag to the initial claims numbers.

Meanwhile, the number of people receiving benefits across all unemployment programs dropped by 800,000 to 19.6 million.

To be sure, the four-week moving average for first-time filers rose by 17,750 to 836,750, signaling the labor market is still under pressure as the coronavirus pandemic rages on.

“There is no real improvement in the data,” John Ryding, an economic advisor at Brean Capital, told CNBC’s “Squawk Box.” “What we’re seeing is a very difficult time in the economy with the virus pick-up that we have seen and the slow rollout of the vaccination.”

The U.S. is recording at least 181,998 new coronavirus cases each day, based on a seven-day average calculated by CNBC using Johns Hopkins University data. The country’s Covid hospitalization rate has also shot up, topping 125,000 for the first time.

“There is good news ahead, but you can’t see it in these numbers,” said bran Capital’s Ryding. “That good news is going to come at the point where there are enough [vaccine] shots in people’s arms and we approach something like herd immunity. That’s not going to be, unfortunately, until the summer.”

U.S. lawmakers recently approved a $900 billion Covid stimulus package that includes direct payments of $600 to most Americans. This week, the House passed a measure that would hike those payments to $2,000, but the Senate blocked it.