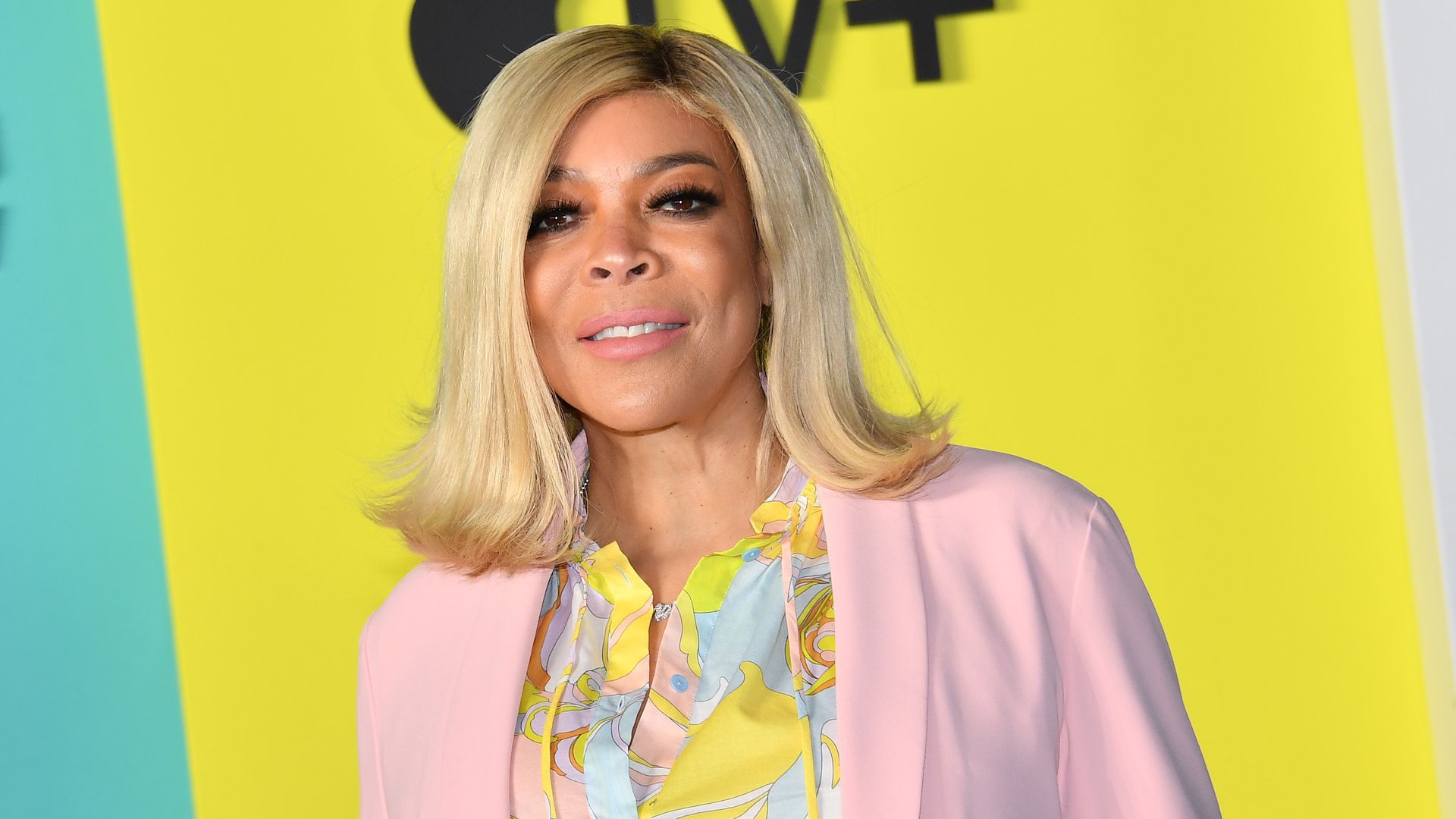 Say what you will about Wendy Williams, but she sure can tell a story. Take for example, her recent recounting of an alleged fling she had with Method Man.

Ahead of the debut of her film, Wendy Williams: The Movie, and her documentary, Wendy Williams: What a Mess, Williams chatted with DJ Suss One, and recalled her encounter with the Wu-Tang Clan member.

“I smoked a blunt … with Method Man while I gave him a bath and it was a one-night stand,” Williams said. “He’ll deny it, maybe not. It wasn’t in the movie because [he] is still very angry at me … for being me—for telling the truth. It was one night. We were in the club—a fight broke out and gunshots broke out. The fight was ridiculous. The whole Wu-Tang was there but it was only Meth up in the rafters. And see, that’s where I go to observe everything because I was by myself.”

And Williams didn’t stop there.

“He goes, ‘Yo, Wendy!’ Because he’d been on the show before and he was f’d up,” she added. “I smelled the weed and I had weed but he had better … He rolled a blunt, we smoked a blunt, we watched the fight, we heard the gunshots, the cops came in. … I guess I batted my eyes and rocked my shoulders and I said, ‘You wanna come over?’ And he said, ‘Yeah, I’ll follow you.’”

Williams then described how they snuck out of the club, got into her SUV, and drove to her penthouse in Jersey City. When Suss One asked if they went all the way, she replied, “Yes!”

It appears that those aforementioned events may have taken place between 2001—when Meth married his wife, Tamika Smith—and 2006, when Meth blasted Wendy for publicly disclosing his wife’s health issues, which she had been keeping a secret from her family.

“I’d like to thank Wendy Williams for bringing that to the masses ‘cause she didn’t have to go on the radio and say that shit,” he said. “I like to keep stuff like that private but yeah, [my wife] was sick. … that ain’t nobody fuckin business. … that’s her business, she didn’t want anybody to know about it. I respected her wishes right there.” He added, “Nobody knew anything until Wendy Williams said that shit.”

Williams’ movie and documentary premiere on Lifetime this Saturday at 8 p.m. ET.