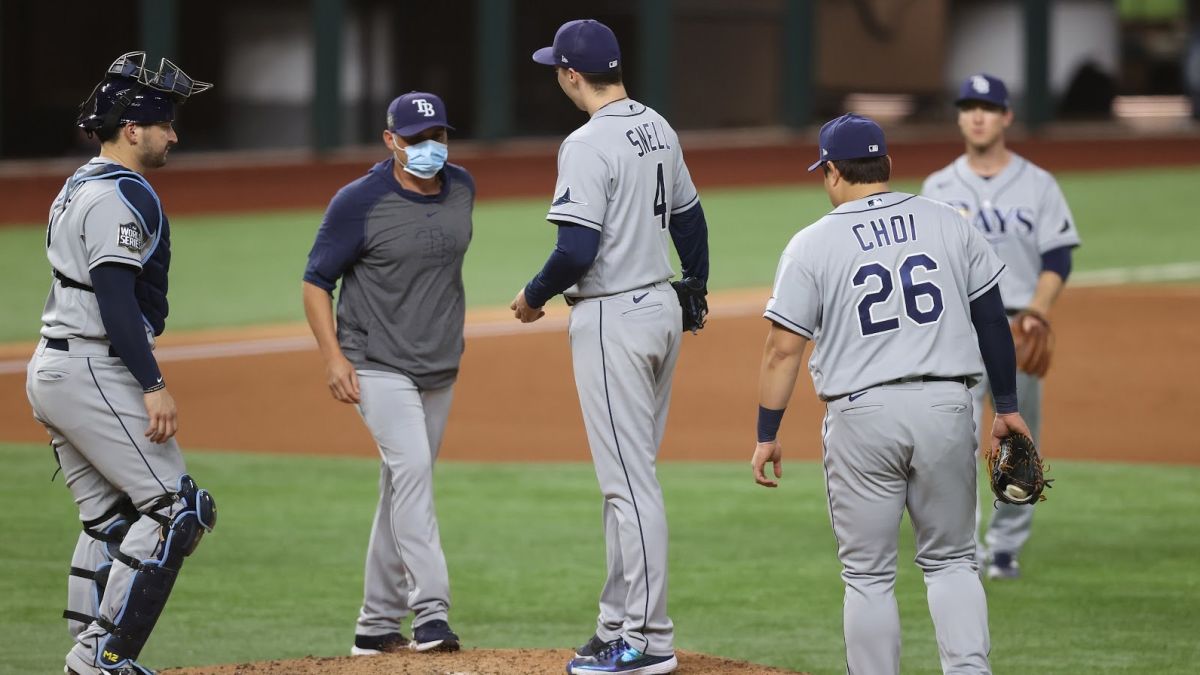 It’s National Roast Day (whatever that is) and Wendy’s delivered the beef.

If you’ll recall (you should) in the 2020 World Series, which only seems like it was 20 years ago, Rays manager Kevin Cash pulled ace Blake Snell in the sixth inning of a dominant Game 6 World Series start. The Rays promptly went on to lose the game and the Series to the Dodgers, giving Cash a prominent spot on the list of all-time worst managerial blunders (and costing Tampa a shot at a trifecta of trophies in 2020-’21).

Snell, a 28-year-old Cy Young Award winner, was amused by the burn:

Snell is now on the loaded San Diego Padres because Tampa’s goal isn’t to get back to the World Series, but to try to run an experiment on how little they can pay their players and remain a viable franchise. Snell joins Fernando Tatis Jr. Manny Machado and Mike Clevinger on the most exciting team in baseball.

Whoever that Wendy’s social media manager is should get a raise for coming up with that amazing tweet in just five minutes, earning 12K likes in an hour. It probably won’t happen, though, because like most American corporations, Wendy’s (worth about $5 billion) likes to pay its 12,000 employees as little as possible. Last month, Wendy’s employees joined other fast-food workers in a walkout to demand higher wages.