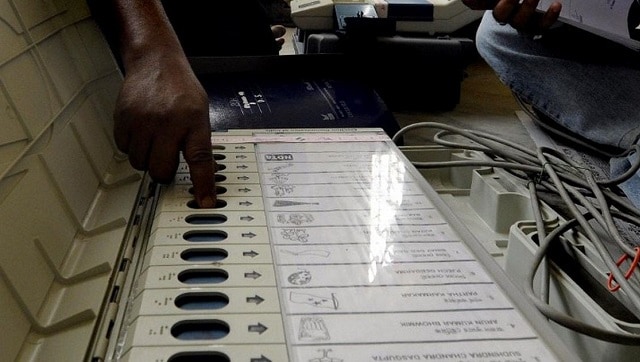 BJP’s Dilip Ghosh wrested the seat from the Congress in the 2016 Assembly election, but vacated it after being elected to the Lok Sabha in May 2019

The Kharagpur Sadar Assembly constituency lies in the Paschim Medinipur district of West Bengal. It is part of the Medinipur Lok Sabha constituency. The seat is currently held by the TMC, which won it in the bypoll that was held in November 2019.

The bypoll was necessitated after the then-BJP MLA Dilip Ghosh vacated the seat following his election to the Lok Sabha in the 2019 General Election.

Ghosh vacated the seat after being elected to the Medinipur Lok Sabha seat in May 2019. TMC’s Pradip Sarkar won the by-election to the constituency in November 2019.

Elections for the West Bengal assembly will be held in eight phases, up from seven last time, beginning with polling for 30 seats on 27 March, Chief Election Commissioner Sunil Arora said while announcing the poll schedule.

Kharagpur Sadar will go to polls on 1 April.

The results of the election will be declared on 2 May.