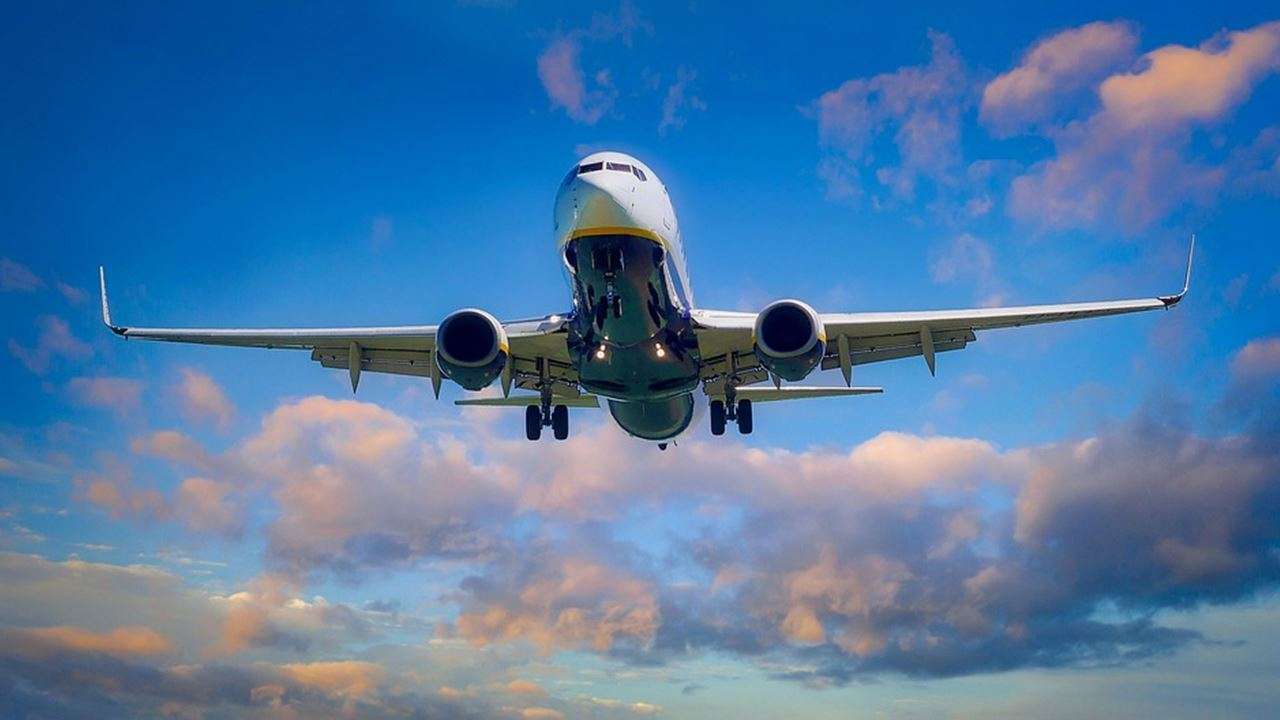 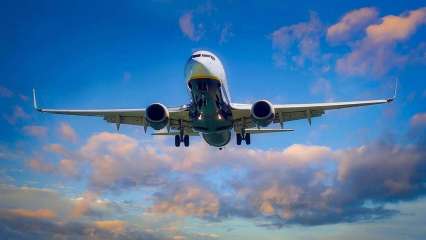 The state government had, in July, imposed a ban on direct flights from six metros with high COVID-19 prevalence, including New Delhi, Mumbai and Chennai.

Later, the restrictions were relaxed and the government allowed flights to arrive from these cities thrice a week.

The COVID-19 toll in West Bengal rose to 9,057 on Sunday with 47 more people succumbing to the viral disease, a bulletin released by the state health department said.

Meanwhile, India’s caseload reached 9,884,100 on Monday after 27,071 new cases of the infection was recorded in the last 24 hours, according to the Union health ministry.

The fatality count reached 1,43,355 after 336 new deaths were reported due to the infection, as per the health ministry’s figures.

India’s infection tally crossed 9.8 million-mark on Sunday. But a major milestone was achieved when the country reported more daily recoveries than the daily new cases during the past 24 hours. The recovery rate stands at 94.93 per cent.

The active caseload has fallen to 3.62 per cent of the total cases, the health ministry said on Sunday.

It also said that India reported one of the lowest cases per million population in the world (158) in the last seven days on Sunday; much lower than many other countries of the Western Hemisphere.

Meanwhile, the total number of people who have lost their lives to the viral infection in Delhi crossed the 10,000 mark – becoming only the fourth state in the country to do so.