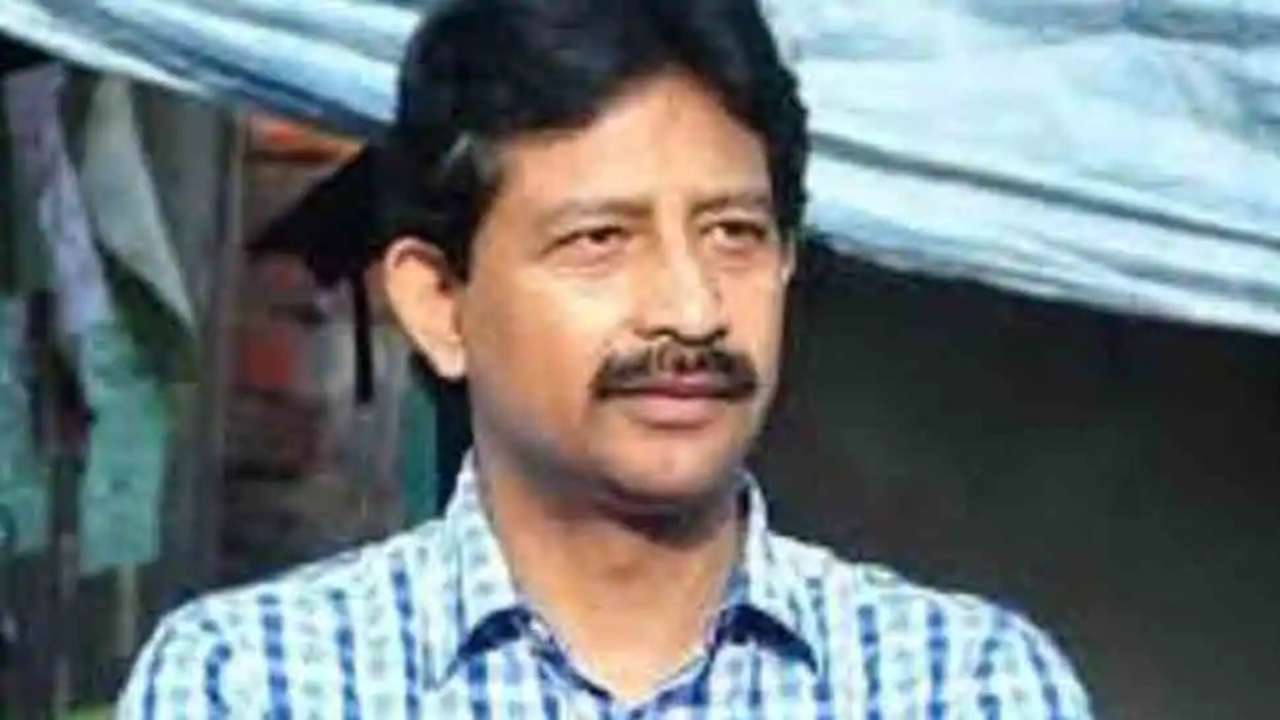 Bengal Forest Minister Rajib Banerjee had a close shave as the car he was travelling in met with an accident in West Bengal’s Kolkata city on Sunday (January 3). According to reports, the minister escaped unhurt, however, the vehicle suffered serious damage in the incident.

Banerjee told reporters that his car was travelling along Rasbehari Connector towards Ruby Crossing when the mini truck, laden with stone chips, suddenly swerved to the right and hit his vehicle damaging its side view mirror.”I intercepted the truck and informed the police. The driver was taken into custody. He claimed to us that the vehicle’s brake had failed,” the minister said.

A police officer said that the driver was arrested on the charge of rash driving and the impounded vehicle to examine if there was any mechanical fault.

The development comes a day after MP and minister Babul Supriyo’s convoy met with an accident at Dhulagarh area of Howrah district on Saturday afternoon. As per reports, Babul was on his way to attend Suvendu Akhikari’s rally in Tamluk when another car in the wrong lane hit the last car of the convoy.