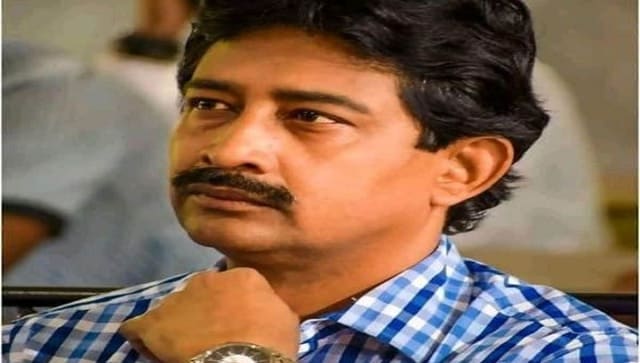 Kolkata: In yet another jolt for the Trinamool Congress dispensation, ahead of the Assembly polls, West Bengal forest minister Rajib Banerjee on Friday quit the Mamata Banerjee cabinet.

Banerjee, in a letter to the chief minister, said he was tendering his resignation as a cabinet minister, but did not cite any reason.

“It has been a great honour and privilege to serve the people of West Bengal. I heartily convey my gratitude for getting this opportunity,” he said in the letter.

The Domjur MLA, who had been airing his grievances against a section of ruling party leaders over the past few weeks, joins the string of TMC leaders and legislators who recently quit the Mamata Banerjee camp.

Most of them, including his former cabinet colleague Suvendu Adhikari, have switched over to the BJP. Banerjee also said that a copy of the resignation letter has been forwarded to Governor Jagdeep Dhankhar for “necessary action”.