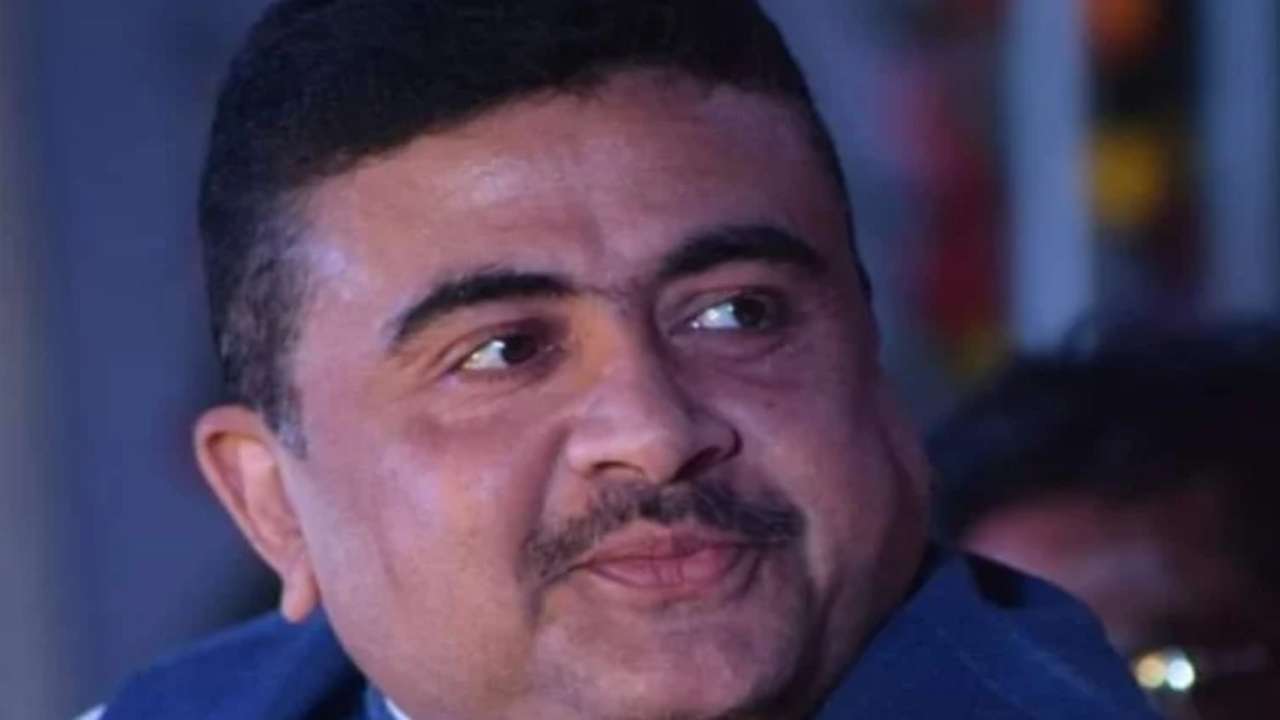 Insiders said Adhikari may also travel to Delhi seeking a meeting with Prime Minister Narendra Modi before December 19. The Nandigram legislator may resign as an MLA before joining the saffron brigade. Sources said that Adhikari may fly to the national capital on December 17.

“I have also heard that Suvendu Adhikari may join the BJP. He is welcome in the party if he wishes to join us. We will give him opportunities to work for the people in Bengal,” BJP state unit president Dilip Ghosh said.

It was also learnt from sources that BJP national general secretary Kailash Vijayvargiya spoke to Adhikari on Tuesday for about four minutes wishing him on his birthday.

While addressing an apolitical meeting at Haldia observing the 121st birth anniversary of freedom fighter Satish Samanta, Adhikari said that he would work towards generating employment for the youth, improve agriculture and restoring democracy in Bengal in the days to come.

“Nandigram was a people’s movement. It never belonged to any particular political party or any individual,” Adhikari said, adding that he doesn’t believe in launching personal attacks. Without taking any name, he said that people would give a befitting reply to tainted politicians in Bengal.

Adhikari had tendered his resignation as minister from the Mamata Banerjee-led state cabinet last month, on November 27. He had also left the chairperson’s post of the Hooghly River Bridge Commissioner’s (HRBC) two days before that.

Sources said that Adhikari was unhappy with organisational decisions taken by Abhishek Banerjee and political strategist Prashant Kishor. Adhikari and Banerjee were even seen taking potshots indirectly at each other without taking names at recent public meetings in the past.

Speculations were also rife over whether Suvendu would join the Bharatiya Janata Party (BJP) ahead of the crucial state Assembly polls scheduled in 2021. The state BJP leaders had said that they would welcome Adhikari if he wants to join the saffron brigade in Bengal.

The followers of Adhikari in East Midnapore’s Contai area have already painted a building in saffron and converted the office into the Nandigram legislator’s assistance centre. According to sources, the building, located at Reyapara in Nandigram, which used to house the office of Trinamool Congress-backed local traders’ committee (Byabsayee Samiti) which was turned into Suvendu’s assistance centre in the area overnight last week.

Sources said that Amit Shah is scheduled to visit Midnapore district, known to be Adhikari’s stronghold and a home district, on December 19 during his two-day visit. There is a possibility that the disgruntled Trinamool leader may join the BJP during Shah’s visit to his home district, sources said.

The Union Home Minister has reportedly allotted a bullet-proof car and security to Adhikari, after the rebel Trinamool minister surrendered his security cover given by the state government. The central security would be given to him only after he officially resigns as a lawmaker from the state assembly, sources said.