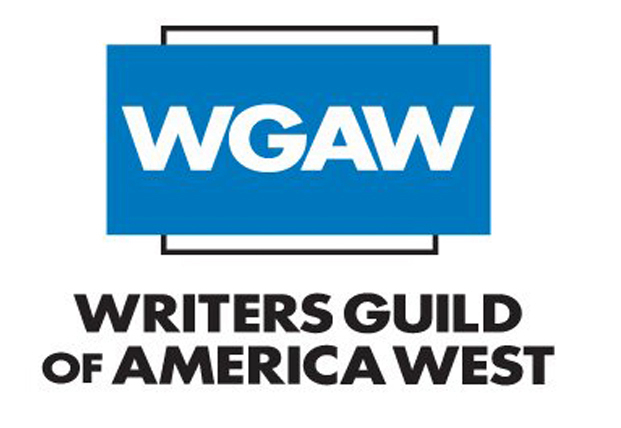 Having won its historic campaign to reshape the talent agency business, the WGA now is rescinding the authority of personal managers and attorneys to procure employment for its members, effective in 90 days. The guild deputized managers and lawyers to perform the duties of agents back in March 2019, just weeks before it ordered its members to fire their agents who refused to sign its franchise agreement. When the WGA’s campaign began that April, more than 7,000 members of the WGA West and East fired their agents.

“Now that all the major agencies have signed franchise agreements,” the WGA West’s board said today in a letter to the guild’s members, “we are giving advance notice that the WGA is rescinding the limited manager and attorney delegation. The change will be effective in 90 days, on May 14, 2021.”

By way of background, the guild noted that “by the middle of March 2019, it appeared increasingly unlikely that the Association of Talent Agencies (ATA) would be willing to negotiate acceptable terms prior to the 1976 Artists’ Manager Basic Agreement’s early April termination date. Anticipating that thousands of members could suddenly be without their agency representation, and to head off agent threats against writers’ other representatives, on March 19, 2019, the WGA temporarily authorized managers and lawyers to procure employment and negotiate over-scale terms for members’ covered writing services.”

For the record, the ATA is the Association of Talent Agents, not Agencies.

The guild said that that delegation of authority “was always intended to be a temporary measure. Managers and attorneys can continue to provide services they were providing prior to April 2019, subject to the rules of professional responsibility that apply to all attorneys, and the normal fiduciary rules that govern the work of managers. To be clear, members are not required to be represented by an agency.”

California state law states that “no person shall engage in or carry on the occupation of a talent agency without first procuring a license therefore from the Labor Commissioner.” Managers are not licensed by the state, but the guild maintained that it had the authority, as the exclusive bargaining representative of its members, to allow managers and lawyers to step into the role of agents, at least temporarily.

Back in 2019, the guild sent a letter to managers and lawyers who represented WGA members, informing them that as “the exclusive representative for the purpose of collective bargaining of all writers,” the WGA is vested by the National Labor Relations Act “with the exclusive right to bargain over wages, hours, and terms and conditions of employment on behalf of such writers. The guild, in its sole discretion, may delegate its exclusive bargaining authority on terms that it establishes. The guild, as the exclusive bargaining representative, hereby authorizes you to procure employment and negotiate over-scale terms and conditions of employment for individual writers in connection with Minimum Basic Agreement-covered employment and MBA-covered options and purchases of literary material, consistent with Article 9 of the MBA.”

That delegation of authority, however, will be rescinded in three months.