Home News What does the executioner say in ears of criminal before hanging? The answer will stun you

What does the executioner say in ears of criminal before hanging? The answer will stun you 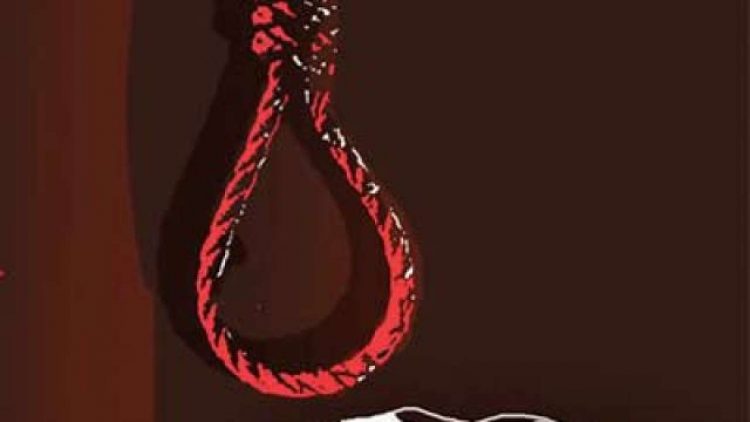 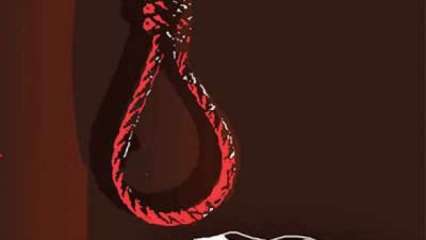 Have you ever wondered what the executioner says to the person who has been sentenced to death just before he kills him? Any curious person has probably contemplated this question in their mind a lot of times.

Here we will reveal what the executioner says to the criminal who is going to be hanged. But first, we need to understand the nature of the death penalty. A person is only sentenced to death only in case of a heinous crime. In India, the last few executions have been given on charges of rape or treason.

Every execution given in India has been the subject of discussion. Death sentences are not given willy-nilly by the justice system. Only if, the gravity of the crime is of immense nature, that the courts mull over giving the death sentence.

However, there are certain rules to be followed before the execution of a criminal takes place. All things are decided in advance, including the time of hanging, the process of giving it, with a hanging rope. The most important thing is that when a convict is hanged in our country, the executioner says something in his ears.

What does the executioner say before hanging the criminal?

Moreover, during the execution, four people have to be there–the jail superintendent, executive magistrate, executioner and the doctor. . According to the rule, the presence of these four is mandatory at the time of hanging. If any one of these four does not exist then the death sentence will not be carried out.