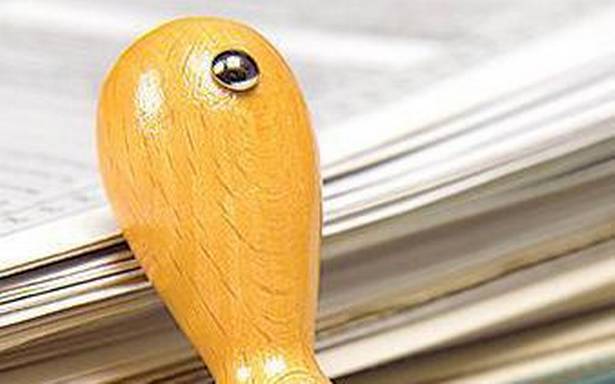 I had taken a senior citizen savings scheme for ₹15 lakh with a PSU bank in 2018-19. Due to a clerical error, the PAN was not entered in their system. Accordingly they deducted TDS at 20 per cent on interest and as my PAN was not mentioned, the deduction does not reflect in Form 26 AS. Now, I cannot claim credit for the TDS. What is the solution to this problem?

Since the amount of tax deducted at source (TDS) is not reflecting in your Form 26AS, you may request your banker to file or revise their withholding tax return for the relevant quarter to which the transaction pertains. Once the details of the correct PAN are provided in the revised TDS return by the banker, the amount of TDS deducted will reflect appropriately in your Form 26AS.

The Central Board of Direct Taxes vide its memoranda issued on June 1, 2015, and March 11, 2016, had advised tax officers not to recover the amount of taxes deducted at source from taxpayers if the deductor has already withheld the taxes and failed to deposit the same to the government. The Bombay High Court in the case of Yashpal Sahni ([2007] 165 Taxman 144 (BOM)) held that the tax authorities cannot recover taxes once again from a taxpayer who has suffered deduction and the deductor has failed to deposit such taxes to the treasury.

In view of the said notification and judicial precedents, where your banker is unable to resolve your query immediately (before the due date of filing the tax return) you may claim TDS credit in your tax return.

However, due to mismatch in the credit claimed in the tax return vis-à-vis Form 26AS, your tax return might be processed with an error in claiming the TDS, and demand could be raised to that effect. A grievance petition before the ‘Centralised Processing Centre for TDS return via the e-filing portal could be filed, with supporting documents such as bank statement, statement of TDS (Form 16 A), etc.

The writer is Partner, Deloitte India.

Send your queries to [email protected]

What if banks goof up on TDS on fixed deposits