What Is Berkshire Hathaway’s Mystery Stock? Big Investment by Warren Buffett Could Be Disclosed Tomorrow. 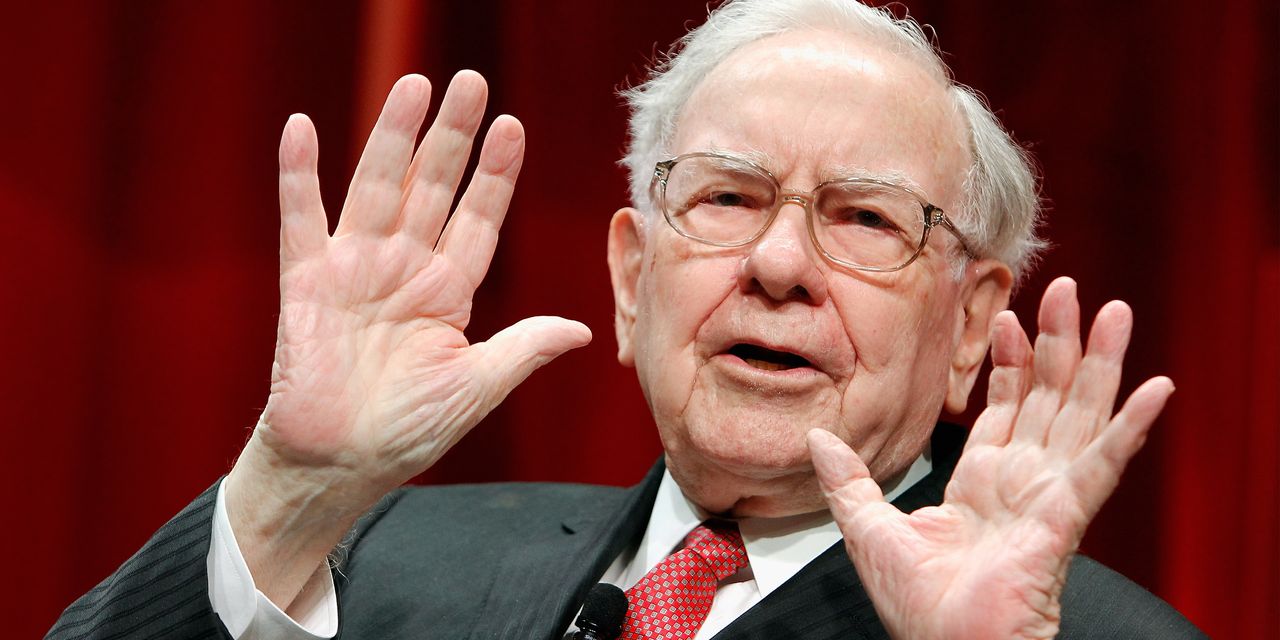 Warren Buffett’s conglomerate could reveal that equity holding when it discloses its stock investments as of Dec. 31, 2020 on a securities filing expected late Tuesday.

Speculation is that it could be

When it released its most recent quarterly filing in mid-November for about $250 billion of equity holdings, Berkshire (BRK.B) said that it had made a confidential filing for unnamed investments, stating “Confidential information has been omitted from the public Form 13F report and filed separately with the U.S. Securities and Exchange Commission.”

Berkshire CEO Buffett has rarely made use of a confidential filing in the past decade. The last such one was in 2015, and the mystery holding turned out to be

The SEC can grant institutional investors confidential status if it agrees that public disclosure would move the stock price and make it more difficult for the investor to complete its buying program in the stock. It is possible that Berkshire will continue to keep the mystery holding confidential. News of a new Berkshire holding can sometimes boost the stock, thanks to the Buffett imprimatur.

The mystery holding could be sizable, at $5 billion to $10 billion.

Gary Black, a private investor and former CEO of both Aegon Asset Management and Janus Capital, surveyed his more than 50,000 Twitter followers and their top choices among four selections were Disney and PayPal.

Black has been an influential bull on Tesla (TSLA), but said last week that he was out of the stock, citing the company’s lack of a clear forecast on 2021 deliveries and the risk of a first-quarter earnings miss.

In recent quarters, Buffett has sold out of Berkshire’s holding in

(GS), sharply reduced a stake in

(JPM), cut a longtime position in

(WFC) and bought stakes in a group of drug stocks notably Merck (MRK),