Home EntertainmentTV What! Is Faisal Shaikh in a relationship with his co-star Ruhi Singh? The actor clears the air

What! Is Faisal Shaikh in a relationship with his co-star Ruhi Singh? The actor clears the air 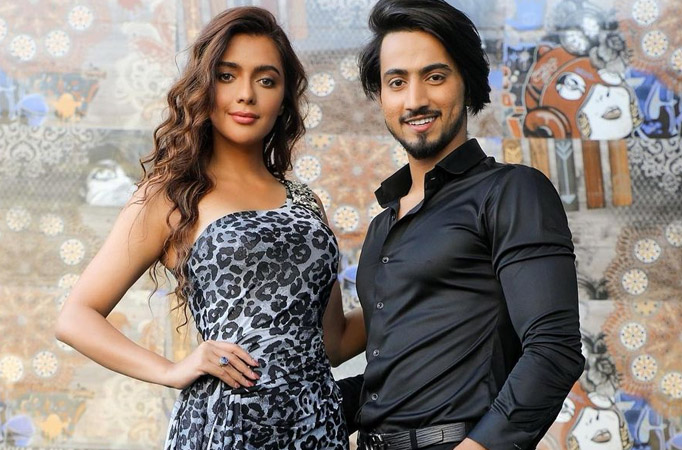 Faisu and Ruhi Singh were recently seen in the web series Bang Baang. 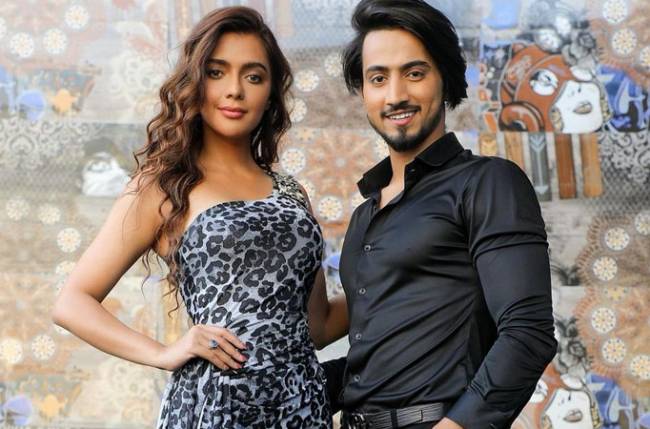 MUMBAI: Faisal Shaikh aka Faisu is immensely popular on social media. He is primarily known for his TikTok videos. He has collaborated with many television actors to create videos.

The actor is quite famous online and has a million followers. His fans keep showering him with a lot of love.

Recently, he made headlines for his debut web show Bang Baang where he is paired with newbie Ruhi Singh.

As per media reports, there are rumours doing the rounds that Faisu might be dating Ruhi, though there is no confirmation about the same.

Now we have come across a video where Faisu is seen clarifying if he is in a relationship with his co-star or not.

When Faisu was asked if he was dating his co-star, the actor replied that they are not dating but they are really good friends. He added that a girl and a boy can be friends and that it is not necessary they have to date.

(ALSO READ: Faisal Shaikh reveals the consequences of stepping out of the house these days and it’s hilarious )

‘People know what kind of a person Ruhi is. She is very docile and innocent, and people also know me so am sure they know there is nothing between us and that we are only good friends,’ he said.

Well, there is no doubt that Faisu shares great chemistry with his co-stars. Earlier, he was linked to Jannat, but the two denied being in a relationship.

Today Faisu is a brand and has come up the hard way. It is commendable how the young lad had made a name for himself.

(ALSO READ: Parth Samthaan chooses Erica Fernandes as the best co-star he has worked with and this is what he has to say about his experience working with her )