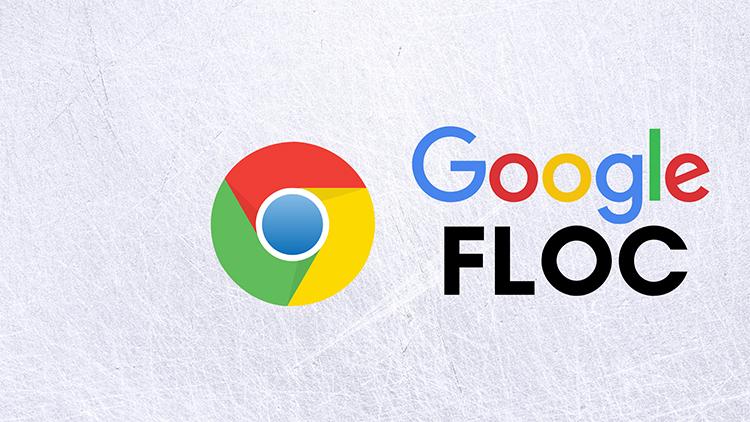 Google Chrome has announced its plan to start testing its new interest-based advertising standard, or you can say a new way to track you, called Federated Learning of Cohorts (FLoC). It’s being said that Google FLoC will ultimately replace the third-party cookies that most websites on the internet currently use.

What is Google Floc?

FLoC or Federated Learning of Cohorts is a new web standard developed by Google and will enable “interest-based advertising on the web” without letting advertisers know your identity.  This will allow the browser, any browser, to anonymously study how users are browsing and then group them into ‘cohorts’ – a group of users sufficiently large enough to make you at least semi-anonymous to the companies targeting you.

When a user visits a website, Chrome will tell that site that the visitor is part of this cohort ID (e.g. 193479) and will serve ads based on the user’s cohort not on its individual data. Since Chrome will never assign a user to a small cohort (Google has proposed that it will wait until there are “thousands” in a group).

Every week, Google FLoC will generate a new cohort group based on their past browsing history and tag them with a similar cohort. You can read the whole proposal and even check out the code for how it works at the GitHub repository for FLoC inside the Web Incubator Community Group.

Google claims that FLoCs will also respect “sensitive” cohorts by not sharing that piece of information with advertisers – such as a user searching for a medical condition or a specific aspect of their race. However, this information too is being harvested by Google as sensitive with its own metric, and it does not leave the ability to deduce what’s sensitive and what’s not to users. Bodies such as EFF have raised this among other points, defining how very clearly invasive and unbalanced FLoC is.

Why are Other Browsers against FLoC?

Privacy-focused browser DuckDuckGo, Brave and Vivaldi have all warned users against FLoC and have said that they are going to block it on their end.

DuckDuckGo has pointed out in a statement that as a Chrome user you will be “surprised” to learn that you have automatically been entered into Google’s new tracking method. “It groups you based on your interests and demographics, derived from your browsing history, to enable creepy advertising and other content targeting without third-party cookies,” DuckDuckGo said.

“After a short trial period, Google decided not to make this new tracking method a user choice and instead started automatically including millions in the scheme. If you’re reading this in Chrome while logged in to a Google account, yes, that likely means you too, and if not now, then eventually,” they added.