Home News What is Paris Accord that PM Modi talked about at Vishwa Bharati University centenary celebrations?

What is Paris Accord that PM Modi talked about at Vishwa Bharati University centenary celebrations? 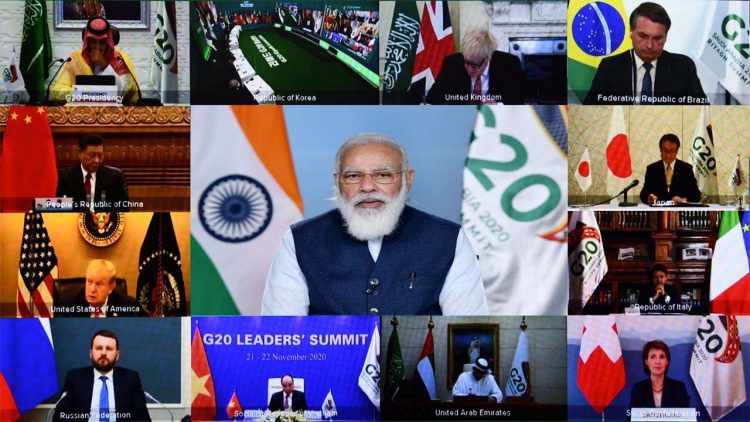 Prime Minister Narendra Modi on Thursday said that India is the only country in the world today which is going to achieve the environmental goals of the Paris Accord. Paris Climate Agreement, also known as the Paris Accord is related to climate change. Under this accord, many countries of the world have signed an agreement to prevent and neutralize the negative impacts of the climate.

Modi also said that India today is leading the world in environmental protection through the International Solar Alliance. Modi said this while addressing the centenary celebrations of Visva Bharati University.

Remembering the Nobel laureate, Gurudev Rabindranath Tagore and his vision, Modi said that Visva-Bharati is a true embodiment of Gurudev’s contemplation, vision and hard work for Maa Bharati or Mother India. He said that for him it was a matter of pride to join the program. Modi said that this 100-year journey has been very special.

However, here our focus remains to understand in simple and easy language what the Paris Agreement is all about and how it works.

The Paris Agreement aims to reduce greenhouse gases emissions, thereby limiting temperature rise to 1.5 to 2 degree celsius of pre-industrial levels by the end of the century. This agreement works on a five-year cycle.

For this, developed countries provide financial assistance to under developed and developing nations. The government of a country cannot fulfill these objectives on its own, hence the role of various institutions is considered important in the agreement. However, no country has touched the standards as per the agreement.

India is in better status

In 2016, India signed the Paris Climate Agreement. Our goal is to reduce emissions by 33% to 35% by 2030 compared to 2005 levels. With this, India’s goal is to achieve a reduction in carbon, equivalent to 2.5 to 3 billion tonnes of carbon dioxide through additional forests by 2030. India is the only country in the list of G-20 countries whose efforts are favorable to limit global temperature rise to 2 degrees.

India is seeing climate change as a challenge. For this reason, we have kept gearing up to reduce it. While Indian Railways has set the goal of becoming the world’s first rail network with pollution-free operations by 2030, India is moving towards renewable energy. India has set a target of 175 GW of solar and wind energy by 2022.

Prime Minister Narendra Modi, during the Climate Ambition Summit 2020, had said that India is not only in the direction of achieving its goals of the Paris Agreement, but it is in the way of exceeding expectations. He underlined that the country has reduced its emission intensity by 21% at the 2005 level. In his digital message given at the summit, PM Modi said that the conference organized on the fifth anniversary of the Paris Agreement is a remarkable step in the fight against climate change.

Biden pledges to join climate accord

Earlier, US President-elect Joe Biden pledged to join the climate accord the day that he takes office. On the day of the completion of five years of the Paris Agreement, Biden tweeted, “We will rejoin the Paris Agreement on day one and lead the world in the fight against climate change.”

The United States which was once a significant part of the Paris Agreement quit the climate accord under President Donald Trump who called it ‘unfair and one-sided’.