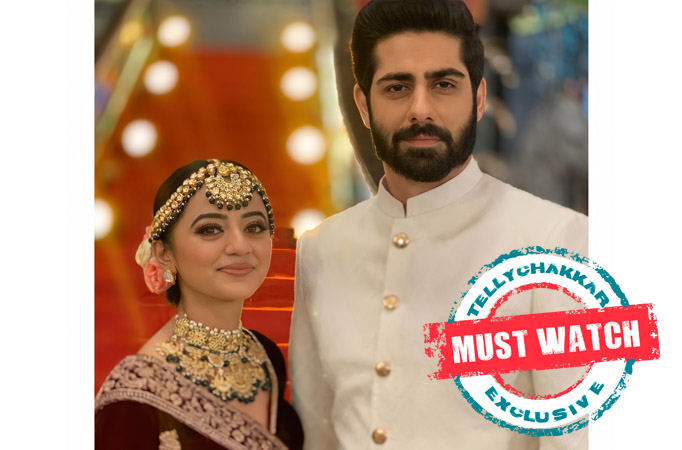 Helly is left in splits as Rrahul tries to perform a romantic scene. 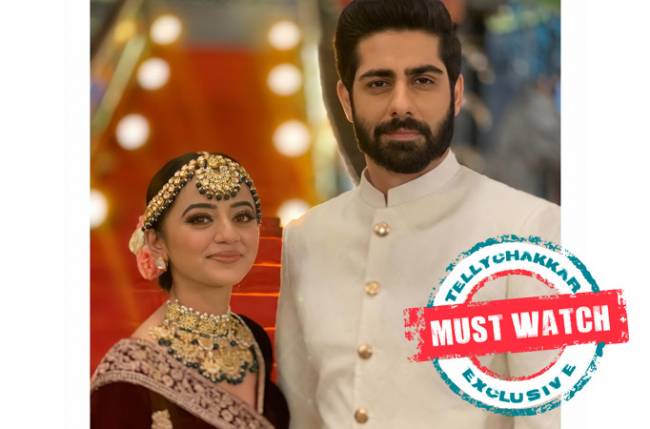 MUMBAI: Colors’ romantic-thriller Ishq Mein Marjawan 2 is one of the most popular shows on the small screen.

With an exciting storyline which has been working wonders, the makers are gearing up for some interesting dhamaka on the show.

The audiences are loving the twists and turns in the story.

And now, a video is doing the rounds on social media where Rrahul Sudhir and Helly Shah are rehearsing for a romantic sequence.

Helly and Rrahul are quite pro when it comes to delivering such beautiful scenes on-screen.

However, the duo is seen laughing like crazy as they rehearse for the scene in the presence of some crew members including the show’s director.

Helly is left in splits as Rrahul tries to perform a romantic scene. Along with the duo, the crew members also burst into laughter.

Well, Rrahul’s sense of humour is just mind-blowing. Also, he is equally funny in real life and not at all like the character that he plays on the show.

Helly and Rrahul’s on-screen pairing has worked wonders for the show and fans are loving to see them romance on-screen.

What do you think of the same? Tell us in the comments.