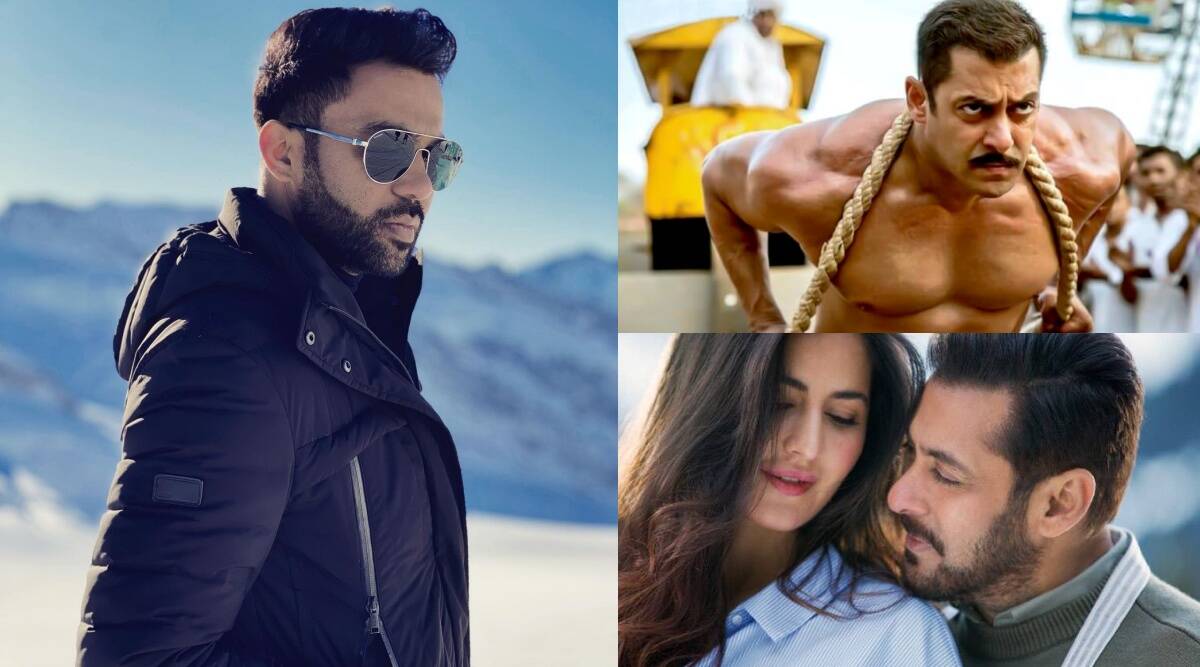 Ali Abbas Zafar is known for making crowd-pleasing films, and over the years, with many Salman Khan films, the filmmaker has proved that he has certainly cracked the code for making content that is loved by the masses. With films like Tiger Zinda Hai, Sultan, Bharat among others, Zafar managed to create a larger-than-life world where you might not agree with everything, but still go along for the ride.

With Ali Abbas Zafar’s debut web series Tandav premiering on Amazon Prime Video on January 15, we look at what makes his films tick.

Using the phrase ‘content is king’ became the new norm after mainstream cinema realised that it isn’t necessary for a film to have a Khan at the centre to earn Rs 100 crores. And while it isn’t necessary that a film with Salman or Shah Rukh will leave you impressed, it surely is designed to draw you into theatres during the opening weekend. Ali Abbas Zafar believes in the old-school philosophy of attracting his audience with the promise of a big star. Ever since he first collaborated with Salman Khan in Sultan, Zafar has cast a ‘big star’ in the lead. In Tandav, the cast is led by Saif Ali Khan.

Keeping in sync with his philosophy of building a world around a big star, Zafar’s films believe in giving the audience a larger-than-life experience. Be it the over-the-top fitness montages of Sultan, the unrealistic plot of Tiger Zinda Hai, or even the heightened and exaggerated world of Bharat, Zafar’s films are set in a world that is far removed from reality, and it usually works in his favour.

In examining Zafar’s previous works, it is quite evident that his projects don’t necessarily believe in shocking the audience with unexpected plot twists, but in fact, he believes in the simplicity of telling a story. Be it the simple story structure of Bharat that jumps from decade to decade, or the ‘fallen hero’ trope in Sultan, Zafar’s films don’t indulge in a non-traditional storytelling format. From the trailer of Tandav, it appears that this particular aspect of Zafar’s work will be challenged here.

4. A love story at the core

All of Ali Abbas Zafar’s films until now have had a love story at their core. Be it the family drama Mere Brother Ki Dulhan, spy thriller Tiger Zinda Hai, sports film Sultan, or even the gangster film Gunday, the principal characters in all these films were driven by love. While Gunday felt like an ode to friendship, the film got its conflict only because the two male leads were in love with the same woman. This recurring factor of Zafar’s filmography will probably change with Tandav as teasers suggest that it is largely a political drama.

5. Music with a longer shelf life

Ali Abbas Zafar grew to be a significant filmmaker in the last decade, and one cannot ignore that this was also the decade when Hindi film suffered through an epidemic of remixes and reboots. Be it the melodious “Kaisa Yeh Ishq Hai” from Mere Brother Ki Dulhan, the lovestruck “Jag Ghoomeya” from Sultan or the extremely popular “Dil Diyan Gallan” from Tiger Zinda Hai, Zafar, with the help of Sohail Sen and Vishal-Shekhar, has managed to maintain the charm of Hindi film music in an age where its future looks quite uncertain.