Home EntertainmentBollywood What was your first salary? Bollywood celebs answer

What was your first salary? Bollywood celebs answer 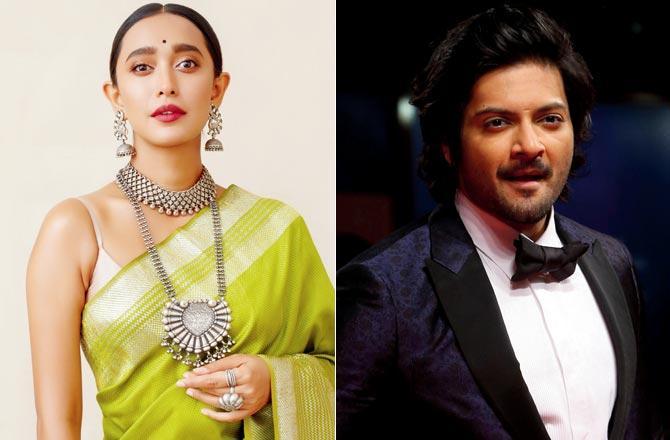 Several Bollywood folk revealed their first pay cheque as part of a viral social media trend. It began when a Twitter user from Bengaluru asked people to post the details of their first salary. The user also asked them to mention the age at which they received it, its source and the amount.

Rs 12,500 – This is what Sayani Gupta took home at her first job. She was 21 and worked as a marketing and sales executive in a publishing house/infrastructure research firm.

Rs 8,000 – This is what Ali Fazal drew as his first salary at 19. He worked at a call centre through the nights during his college days to fund his fees.

Rs 80 – The amount that filmmaker Anubhav Sinha first made. He was 18 and earned it by giving arithmetic tuitions to a class seven student. He wanted the money “for smoking” during his engineering college days.

Rs 450 – Filmmaker Hansal Mehta was happy to earn this amount per month at 16. He worked as a salesperson at Intershoppe, Kemp’s Corner, selling FU’s jeans and casual wear “to earn money for my junior college wardrobe.”

Rs 1,000 – The amount that film editor and writer Apurva Asrani made at 15 working as a salesperson at the Weekender clothing store at Warden Road “so that I could vacation in Bengaluru without borrowing money from my father.”