What worked for Raj and Simran was the friendship that Kajol and I shared off-screen: SRK 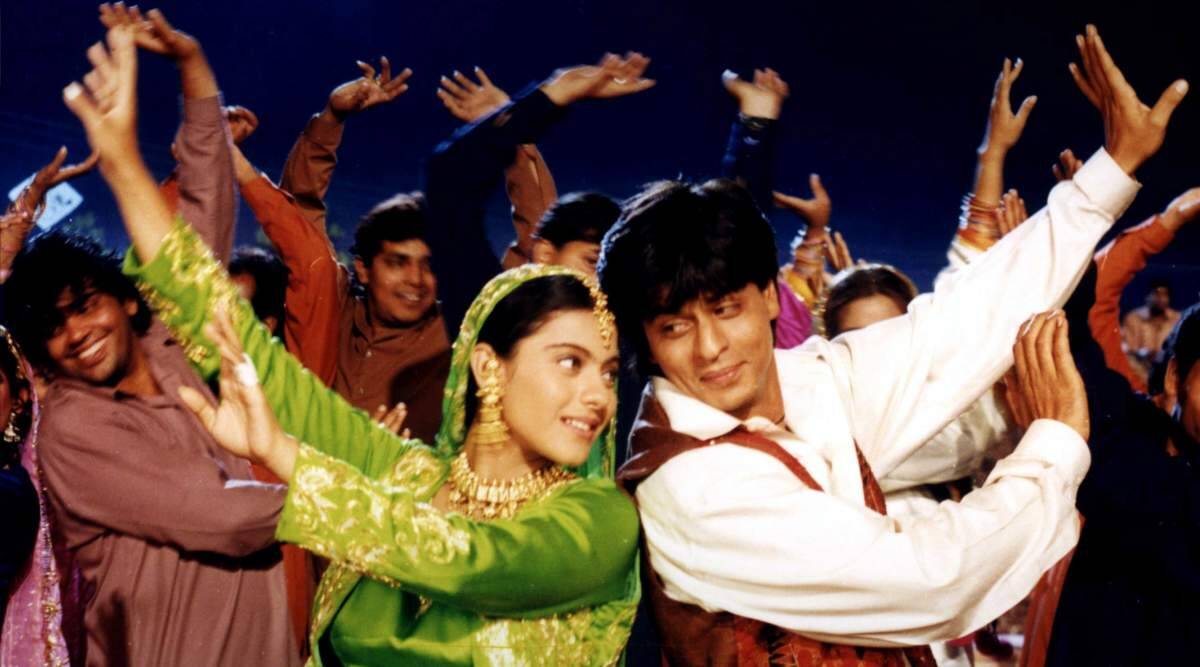 Even after 25 years of its release, Aditya Chopra’s Dilwale Dulhania Le Jayenge (DDLJ), starring Shah Rukh Khan and Kajol in the lead roles, is still hailed as one of the best romantic dramas of Bollywood. On the occasion of the 25th anniversary of DDLJ, SRK and Kajol revealed the secret behind their perfect chemistry in the movie. In an interaction with Marie Claire USA, SRK said it was his friendship with Kajol which translated into great chemistry on screen.

“What worked for Raj and Simran on-screen was basically the pure friendship that Kajol and I shared off-screen. It was all so organic that there were moments in front of the camera that we didn’t feel like we were acting at all. We didn’t really plan scenes. We just let them flow, and if we didn’t like something, we could just blurt it out to each other without any formality,” Shah Rukh shared.

Adding to it, Kajol said, “We would just crack jokes. Everybody on set was so mischievous. It’s just great fun to work with people that you actually enjoy the company of.”

For both, SRK and Kajol, it was the story of DDLJ, written by Aditya Chopra, that did the magic. “It was a set of friends just having fun with the material. Adi (Chopra) had a much clearer vision of where he was going with it and what he wanted to say in it. So the voices belong to us, but the words and feelings are all his.”

Kajol added, “I think when Adi wrote the film, he meant it to show that families are the way they are everywhere. That’s what the film was about: embracing what the world has ahead of you, but don’t forget your roots.”

DDLJ won several awards including 10 Filmfare Awards. It was screened for over 1200 weeks in Maratha Mandir theatre in Mumbai.

Also Read | DDLJ stars: Where are they now? | The iconic DDLJ turns 25, but how does it hold up today? | DDLJ at 25: Celebs and fans celebrate milestone | Did you know these 10 things about Dilwale Dulhania Le Jayenge?

Shah Rukh Khan feels a lot of factors contributed to the success of the movie. He shared, “This film came at a time when the audiences were getting more receptive to a story like DDLJ and a pairing like mine and Kajol’s. A lot of external factors worked for the film: the novelty of a modern rom-com, for example, and liberalization.”

It Wasn’t Friendship At First Sight. 35 Years On, They Found A ‘Forever Love’

Kajol tried getting a ‘selfie’ with Ajay Devgn on his birthday, but failed. See...

Did You Know? Ajay Devgn Found Kajol ‘Loud, Arrogant’ During Their First …