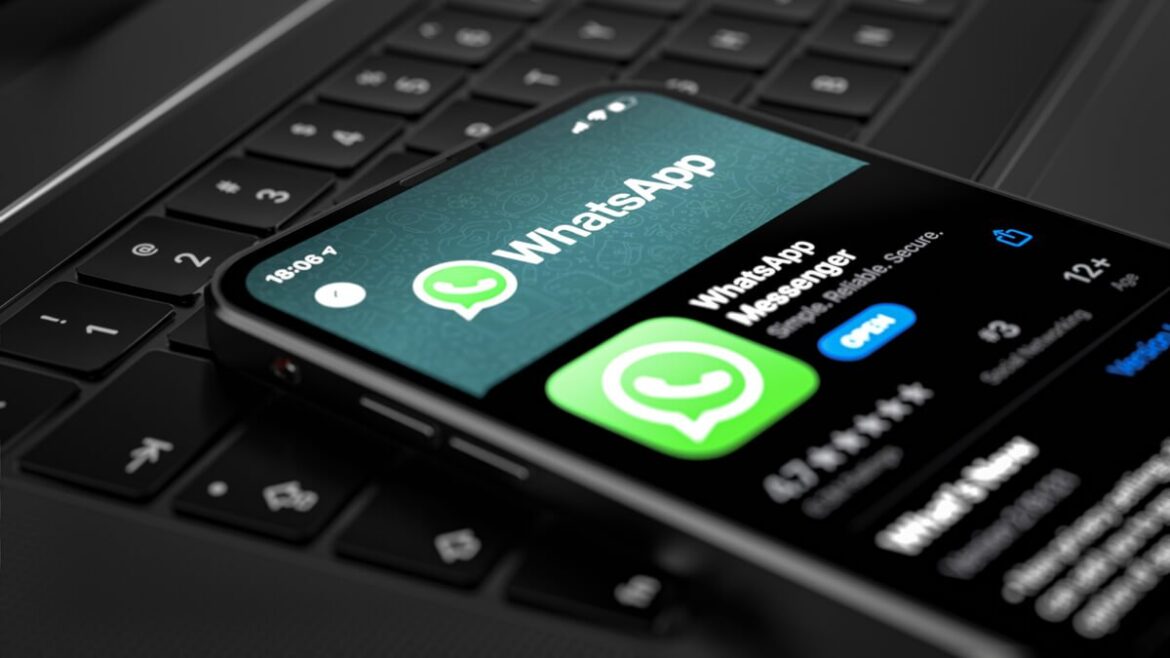 WhatsApp is rolling out updates to fix the media shortcut option in the instant messaging app. The bug was noticed by some users when they found that media shortcut was not available to them. Now the Facebook-owned messaging app is fixing this bug with new update.

A quick edit shortcut is already available when you open the image, video, GIF but WhatsApp has introduced a new side shortcut when opening multiple media one week ago. Some users have noticed the new quick edit shortcut, wondering what it was for because the shortcut didn’t work and we don’t honestly know why it was there, said WhatsApp tracker WABetaInfo.

This will eliminate the current SMS verification process. With Flash calls, users can simply call their own devices to verify their phone numbers. As per the company, this is a much safer option that it makes the call from within the app.

Also, WhatsApp is reportedly working on on a new big update where users will receive a notification if someone responds to one of your messages.

WhatsApp is rolling out a new update through the Google Play Beta Program, bringing the version up to 2.21.24.9. If you still see the WhatsApp beta for Android 2.21.24.8 update on the Play Store.