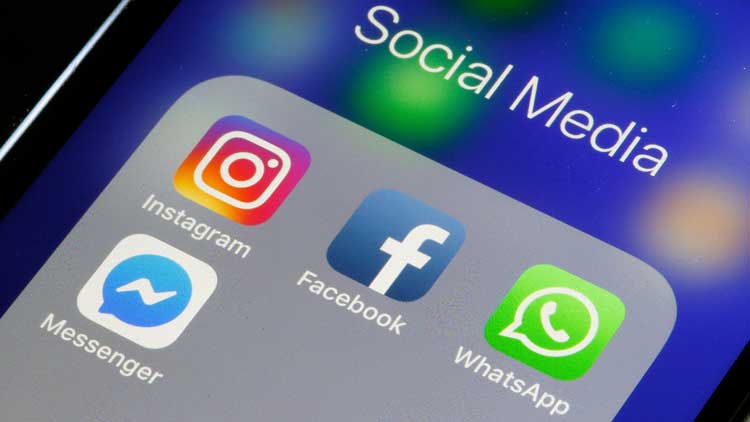 WhatsApp, Instagram and Facebook have gone down in several parts of the world, users reported on Monday evening.

All three apps are owned by Facebook and run on shared infrastructure.

“Sorry, something went wrong. We’re working on it and we’ll get it fixed as soon as we can,” a message on the Facebook website said.

Users posted messages on Twitter saying the popular social networking and communication platforms were inaccessible from around 9 pm Indian time.

The website downdetector.com, which tracks web services, also reported a sharp spike in complaints by users.

Meanwhile, the social-media giant’s instant messaging platform WhatsApp was also down for over 14,000 users, while Messenger was down for nearly 3,000 users.