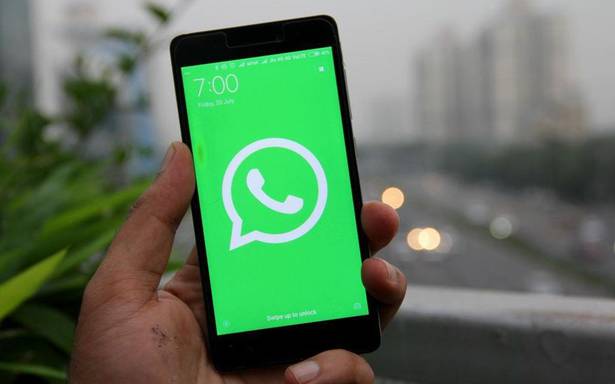 People turned to social networking apps to stay in touch and celebrate the end of the year 2020 in the face of social distancing and stay-at-home mandates.

More than 1.4 billion voice and video calls were made on WhatsApp on New Year’s Eve (NYE) 2020 globally, the most ever in a single day on the messaging app platform.

Calling via the Facebook-owned app increased over 50% compared to the same day last year, the company said in a statement.

People turned to social networking apps to stay in touch and celebrate the end of the year 2020 in the face of social distancing and stay-at-home mandates.

The final day of 2020 was also the biggest day ever for Facebook’s Messenger video calls in the U.S., with with nearly two times more group video calls on NYE compared to the average day. The app’s augmented reality (AR) effect ‘2020 Fireworks’ was the top AR effect in the U.S.

More than 55 million live broadcasts across Facebook and Instagram were conducted globally on New Year’s Eve, the company stated.

The California-based company announced several updates to its social networking apps last year, including the integration of Instagram and Messenger and inclusion of voice and video calls to WhatsApp desktop.