Home Technology WhatsApp to stop working on these phones from Nov 1. See if your device is included or not

WhatsApp to stop working on these phones from Nov 1. See if your device is included or not 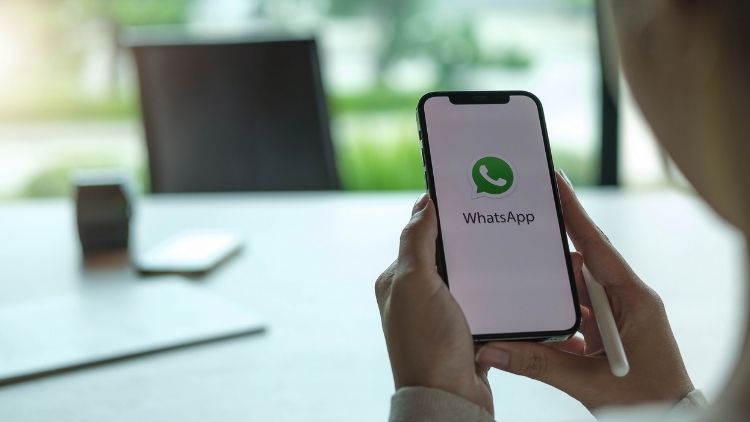 WhatsApp will stop working on some Android and iOS devices from November 1. The Facebook-owned messaging app keeps updating its software requirements regularly and adds up new features & safety.

Starting from November 1, WhatsApp will stop supporting a lot of old devices this means that the application will completely stop working on some devices. Users with phones supporting Android OS 4.1 and above and iOS 10 and above can now only use WhatsApp.

It is highly unlikely that you still own any of these devices since most of them are at least 10 years old. If you own any of these devices, it’s time you upgrade it to keep using WhatsApp. If you wish to check the operating system version that your phone is running on, you can visit the ‘Settings’ on your device and tap ‘About Phone’ to find out.

Here are all the devices WhatsApp will stop working on from November 1.

The minimum requirement to run WhatsApp will be limited to iOS 10 and newer versions. Any iPhone running on operating systems older than iOS 10 will not work from 1 November. iPhone 5 and newer can also be upgraded to iOS 10 and are compatible with WhatsApp’s current requirements. Older devices such as iPhone 4S, iPhone 4S Plus, Apple iPhone SE (1st generation) will stop supporting the messaging application.

WhatsApp only supports phones running on KaiOS 2.5.0 and newer. Both JioPhone and JioPhone 2 will continue receiving support.

While switching to new devices, users are advised to take a backup of their chats and other data to continue using the app with the least amount of interruption.

If you own any of these ZTE devices, you won’t be able to use WhatsApp messenger. These include the ZTE Grand S Flex, ZTE V956, Grand X Quad V987 and Grand Memo.