Home EntertainmentTV When Alia Bhatt, Janhvi Kapoor, and other celebs posted stylish photos with their besties

When Alia Bhatt, Janhvi Kapoor, and other celebs posted stylish photos with their besties 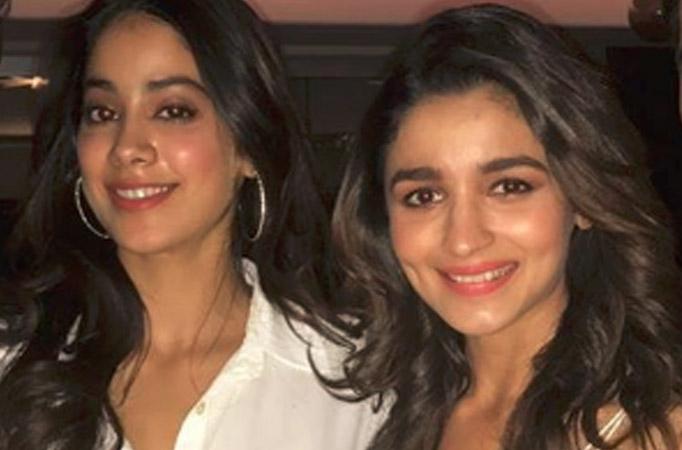 The actors often take to social media and share pictures with their best friends. 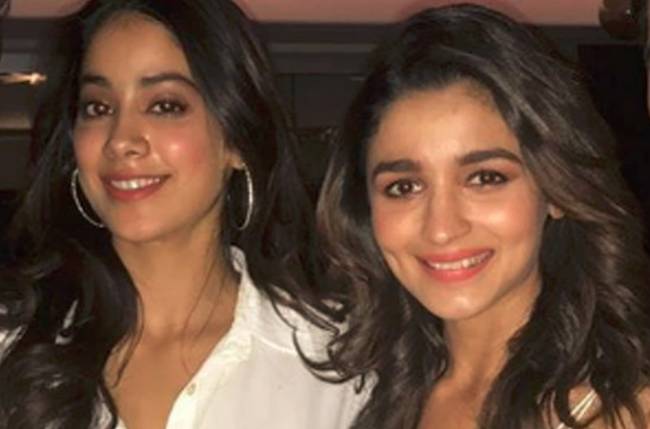 MUMBAI: In addition to work, celebs also grab the limelight for their stylish looks. The actors often take to social media and share pictures of themselves, flaunting their stylish avatar. They also share stylish pictures with their best friends.

B-town has some of the most loved best friend duos who set major friendship goals. And the celebs make sure that they treat fans to some beautiful snaps. From Alia Bhatt sharing a stylish picture with her BFF Akansha Ranjan Kapoor to Janhvi Kapoor sharing childhood pictures with Tanusha Santoshi and Ananya Panday’s gorgeous snaps with Shanaya Kapoor, all the images have grabbed fans’ attention.

Take a look at some of the pictures here:

Alia Bhatt: The actress keeps treating fans with her bestie Akansha Ranjan Kapoor. For their special vlog, Alia conducted a game with Akansha where the two had fun on Friendship’s Day.

Janhvi Kapoor: Though Janhvi often shares pictures about her films and her fashion statements, she had also shared a glimpse of her bestie Tanisha Santoshi. The actress once posted a photo with Tanisha where the two were seen dressed in traditional outfits. While Janhvi wore an orange and gold lehenga, Tanisha looked cute in a pink lehenga with a loose kurta.

Ananya Panday: Ananya Panday often shares pictures with her BFF Shanaya Kapoor, who is Sanjay Kapoor and Maheep Kapoor’s daughter. In one such image, Ananya was seen wearing a white camisole top with a printed skirt while Shanaya looked glamorous in a bodycon orange dress.

Kareena Kapoor Khan: It is known to all how close Kareena is with the Arora sisters. In fact, the actress along with Karisma Kapoor, Malaika Arora, and Amrita Arora have a WhatsApp group together and have been best friends for a long time. Kareena shares a special bond with Malaika.