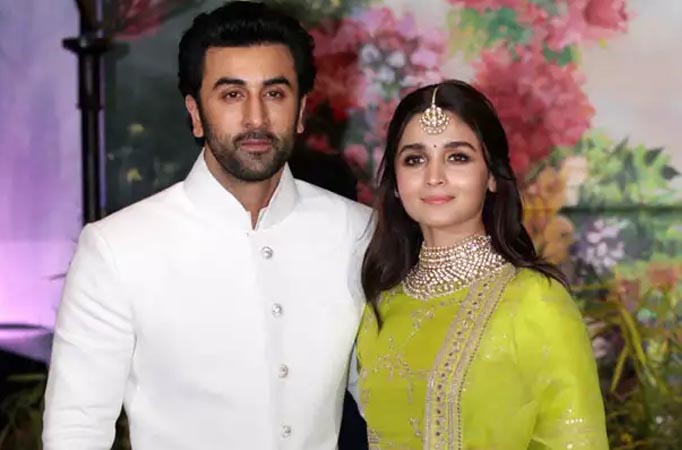 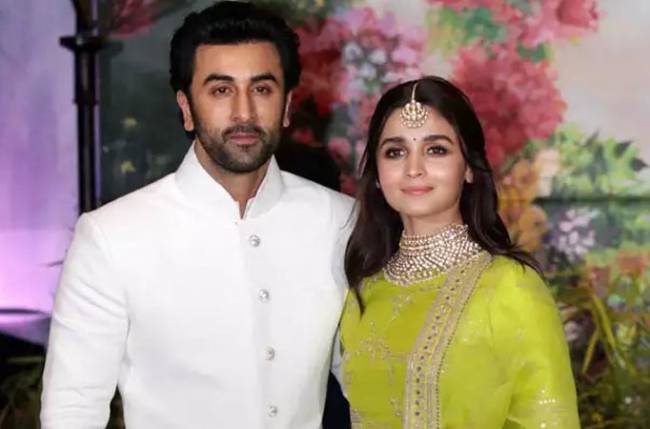 MUMBAI: Alia Bhatt is a consistent performer on the big screen with her versatility to portray any role to perfection. The actress has been more subtle about her personal life. She began dating Brahmastra co-star Ranbir Kapoor over two years ago. Although the duo are private about their relationship, it’s the little instances that show just how adorable they are together.

They have stood by each other through thick and thin. Here are times when Alia stood by Ranbir and his family through their difficult times.

Rishi Kapoor’s chemotherapy
Rishi jetted off to New York along with Neetu back in 2019. At every chance she got, Alia went to New York to spend time and keep the ailing Rishi company during the testing times.

Rishi Kapoor’s funeral
Alia stood by her boyfriend through this difficult time and was like a pillar of strength for Neetu as well as Riddhima. Alia stood next to Neetu and held her tight.  During the last rites, Alia broke down as Ranbir performed the rituals.

Video calling Riddhima Kapoor
Ranbir’s sister couldn’t be a part of Rishi’s funeral due to the lockdown rules. But Alia, for a gesture still lauded by fans, video called Riddhima to ensure she gets to see her father’s last journey.

Rajiv Kapoor’s funeral
Rishi Kapoor’s younger brother Rajiv passed away yesterday after suffering a cardiac arrest. Alia had been holidaying in the Maldives along with her girl gang. But she returned to Mumbai as soon as she found out about Rajiv’s demise and rushed to his residence upon landing.