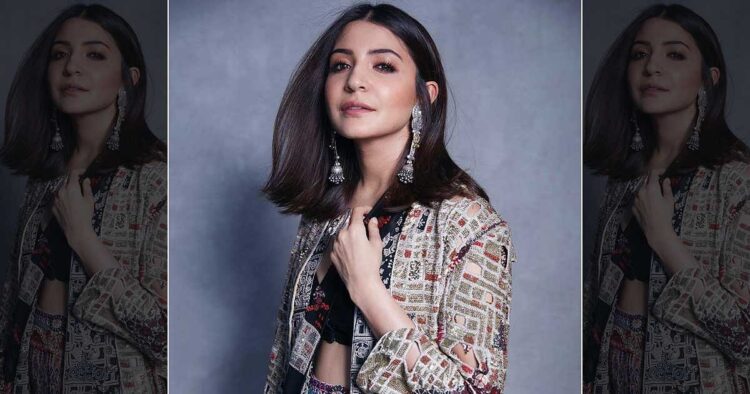 After giving birth to baby girl Vamika at the start of the year, actress Anushka Sharma is all set to return to work. In fact, the actress was clicked yesterday, resuming work. But did you know Anushka had very different ideas about working after marriage when she entered the Bollywood industry, let alone after having a child?

Well, scroll down and check one of her throwback interviews of when she was 23.

In an interview with Simi Garewal for India’s Most Desirable in 2011, Anushka Sharma looked stunning in a red gown. During this interview – almost a decade ago, Simi asked her how important marriage is for her, and the actress said, “Very important. I want to be married. I want to have kids.”

Anushka further added that she didn’t want to work after getting married. The Rab Ne Bana Di Jodi actress said, “And when I am married, I probably do not want to be working.” Her mother, via video, revealed that she doesn’t think Anushka will marry anyone from the industry, and we know how true that is.

Not only that but in the same chat, Anushka Sharma also revealed that she was open to her parents finding her a life partner. The actress said, “I don’t think my judgement of a guy is very right, right now. At a point, if I feel like I want to settle down and I haven’t found love, I would be completely okay with my parents finding me a guy. And I think they will do a damn good job. Better than me for sure.”

Check out the video of her interview with Simi Garewal here:

Well, per parents didn’t have to go through the trouble of finding the actress a match. A while after the interview, Anushka Sharma met cricketer Virat Kohli during an ad shoot, and the duo fell head over heels for one another. The couple tied the knot on December 11, 2017, at Lake Como, Italy. They welcomed their first kid daughter Vamika on January 11, 2021