When Bhavana Pandey met Bollywood stars for the first time 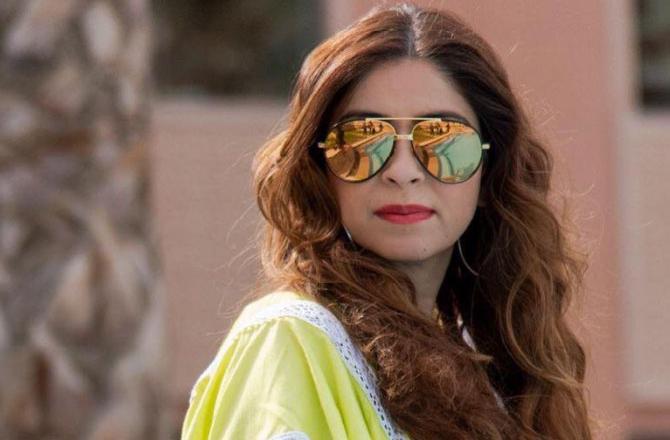 Bhavana Pandey, Chunky Panday’s wife, was recently seen in the web show ‘Fabulous Lives Of Bollywood Wives’. Being an outsider, Bhavana opened up on how she felt when she met Bollywood stars for the first time.

Bhavana got introduced to B-town after marrying Chunky. Speaking about this, she shared, “I was so conscious because I was entering this new world and there were suddenly all these film stars who I had been fans of and you know now I was being introduced as someone who was gonna get married to Chunky and they were really warm, really nice and so welcoming, and it was actually a beautiful experience.”

She had a warm start to her journey in this whole new world. Bhavana seems to be on a career high after winning the Iconic Retailor award.

What most people don’t know is that Bhavana had to work straight out of college and she had to work hard day and night to reach where she is. Mother to Ananya and Rysa, Bhavana has emerged as a favourite with her grounded and relatable nature on the show.

Also read: Bhavana Pandey: When I Met Chunky And Got Married To Him, He Was At The Lowest Phase Of His Career