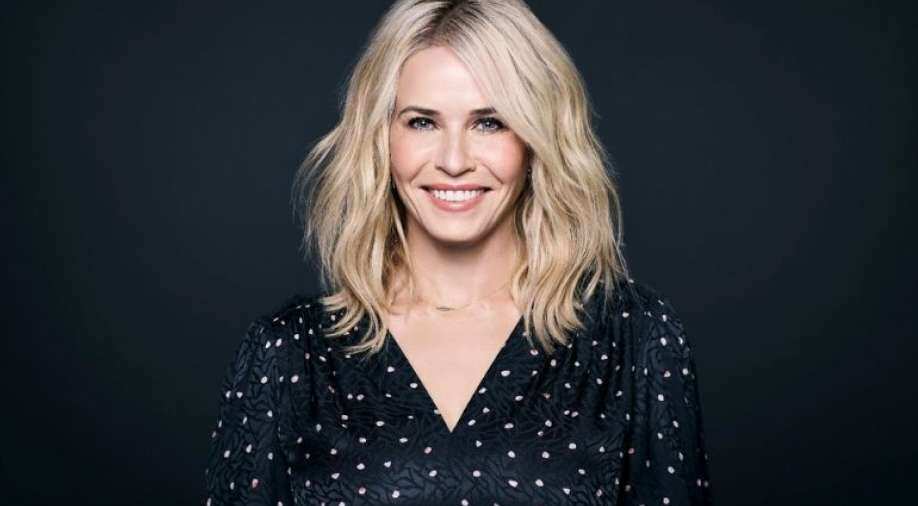 On Rob Lowe’s podcast, Handler described the evening she spent in their company: who was there, what was said, and her very awkward interaction with Woody Allen.

Handler says she was at the party “not for very long” and that this is the only time she ever met Epstein: “I’ve never been onto the private island, I’ve never been on his plane. I’ve met him one time and that was the time.”

Handler’s primary awkwardness came from an exchange with Allen and Previn, who famously began their relationship while Previn was in the care of adoptive mother (and Allen’s ex) Mia Farrow.

“I asked Woody Allen how he and Soon-Yi met and that was when I left,” she says. “I really was curious, I had forgotten for a moment and so I asked them what I would ask any other couple — but as it came out of my mouth I knew that it was too late and I was like ‘oh.’”