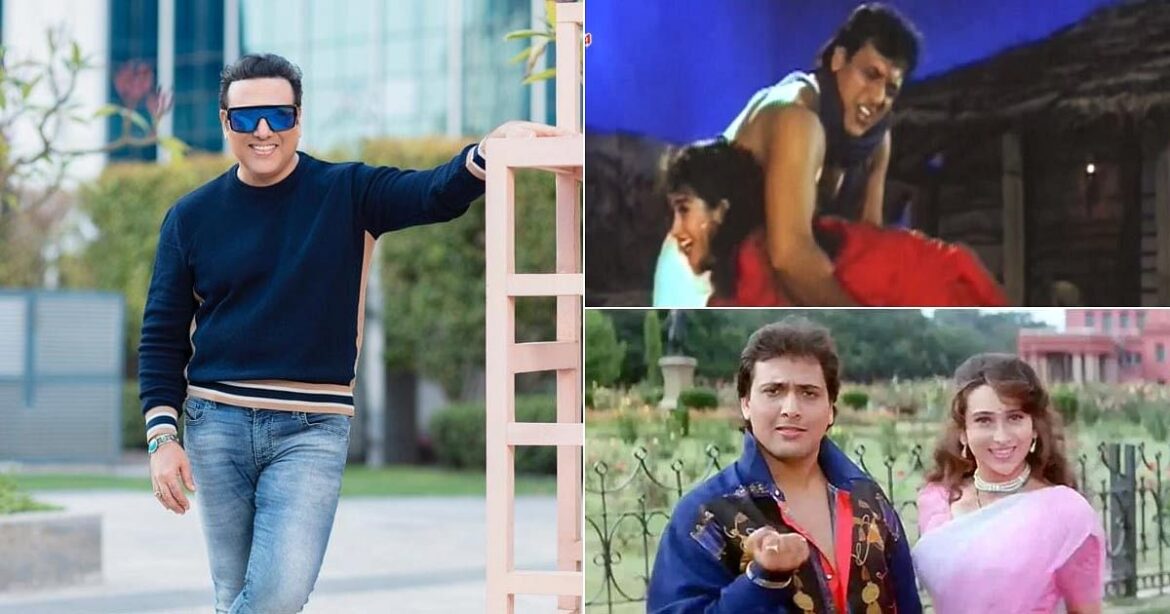 Whenever we talk about the dirtiest Bollywood songs, Sarkai Lo Khatiya from Raja Babu featuring Govinda & Karisma Kapoor is never missed. Back in 1994, this song was both a chartbuster as well as controversial. While the masses loved, the intellectuals criticised the lyrics.

But do you know, Govinda gave it back to the critics in a classic way through his another chartbuster? Yes, we are talking about Main To Raste Se Ja Raha Tha from Coolie No 1 (1995). Both films had Govinda & Karisma Kapoor in lead and were directed by David Dhawan. So when Sarkaai Lo Khatiya got bashed by many, the team answered it in their style by including a few special lines in the CN1 song.

The lines we are talking about are:

Meanwhile, Coolie No 1 was remade by David Dhawan and released last year. Starring Varun Dhawan & Sara Ali Khan, the film directly released on Amazon Prime Video but didn’t receive the kind of love 1995 got from the audience.

Recently during a conversation with TOI, Govinda spoke about the remake of Coolie No 1 and reacted on whether it was a mistake to make this film or not. He said, “You will never see me speaking against others. While others often like to talk about me, I never talk about their work or judge it because I respect everybody’s hard work and money invested. In the last 14-15 years, I have invested money and lost around Rs 16 crore. I was treated badly by some people from the fraternity too. My films didn’t get theatres, and they wanted to demolish my career, which didn’t happen. Now, I am ready to kick-start 2021 in a big way.”

Must Read: Dia Mirza Announces Pregnancy Through A Sunset-Embracing Post: “Blessed To Cradle This Purest Of All Dreams…”