When Janhvi Kapoor shared these ‘filmy’ moments on social media 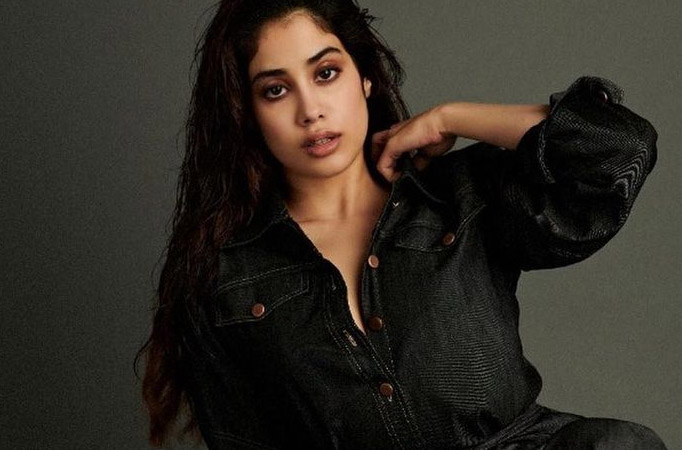 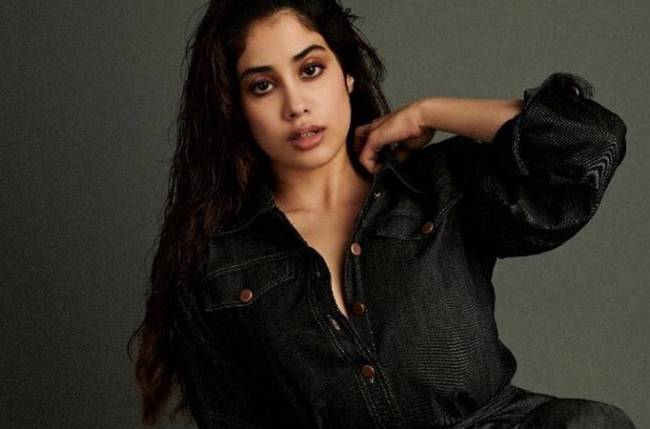 MUMBAI: Janhvi Kapoor possesses filminess in her veins. The actress has said that one of her dream projects is to dance in the rain without any makeup in white ethnic attire in a Mani Ratnam film.

But Janhvi has already shared a glimpse of her filmy side. From running in a yellow mustard field to dancing to a Kareena Kapoor song, she has proved to be the perfect Bollywood actress. Hailing from a family of actors, Janhvi’s inherent talent comes out on her Instagram account.

Have a look at when Janhvi proved to be a total ‘filmy’ girl.

At the onset of her career, Janhvi had starred in the movie Dhadak and later went on to grab eyeballs with her various fashion statements. One of them was her ramp walk at a fashion show with her uncle and veteran actor Anil Kapoor. While the actress posed with him, her caption, was way too filmy. She wrote, “Definitely a jhakaas moment for me. Thank you @raghavendra.rathore @nexaexperience and Mr. Tarun Garg and Mr. R.S Kalsi.”

Just recently, Janhvi posted a couple of pictures of running in a yellow mustard field. Her moments were taken from the famous scene of Shah Rukh Khan and Kajol’s evergreen movie, Dilwale Dulhania Le Jayenge. In the caption, Janhvi wrote, “Maybe I am a little filmi.”

Maybe not from a movie, but Janhvi’s photograph did remind us of the famous song cold/mess by singer Prateek Kuhad. And that is exactly what the actress was going for.