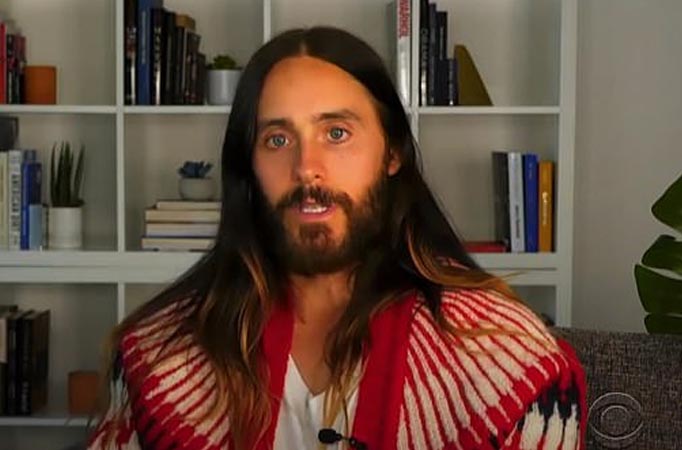 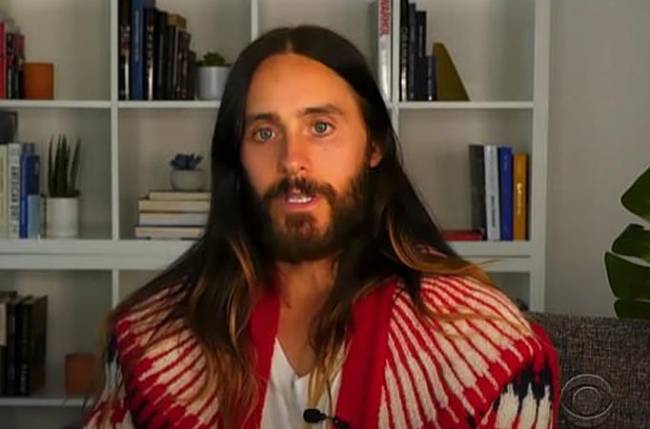 MUMBAI: Hollywood star Jared Leto said he discovered that his Oscar trophy was missing when he moved house in the city.

Leto was feted with the Best Supporting Actor award for his role in “Dallas Buyers Club” at the 2014 Academy Awards.

“I found out that it’s been missing for three years. I didn’t know that — I don’t think anyone wanted to tell me. It could be somewhere, but everyone’s searched for it high and low.I hope it’s in good hands wherever it is. We haven’t seen it for quite some time,” Leto said, femalefirst.co.uk reported.

The actor said there was a “good possibility” it had been stolen.

“I think it’s a good possibility, it’s not something someone accidentally throws in the trash,” Leto said, when asked by “Late Late Show” host James Corden if he thought someone had taken it.

The actor hopes the trophy is being taken care of.

“I remember the night I got it, I passed it around to so many people. It was beat up and scratched up, but people had fun taking pictures with it. It’s nice to share it so hopefully, someone is taking good care of it,” he said.

Leto had earlier shared that the Oscar had got a nick when he dropped it on the stairs after the ceremony.

He said: “True story: I was letting some of the people that I work with take a picture with the Oscar. I was carrying it down the stairs and, boom, I hit it against the railing and put a little nick in the back of it.”

When Jared Leto discovered his Oscar has gone missing