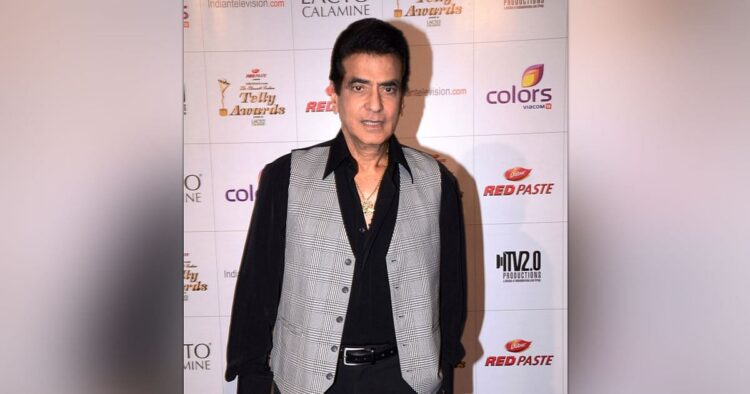 Jeetendra has been one of the most successful film stars of Bollywood. He is well known for his appearance in the remakes of Telugu films during the 1980s. He was frequently cast opposite Sridevi and Jaya Prada. He is one of the respected artists in the industry, but did you know he was also accused of se*ual assault.

Back in 2018, the veteran actor was reportedly accused of se*ual harassment by his cousin. The victim had filed a case against him with Himachal Pradesh’s Director General of Police. The alleged incident came to light during the #MeToo movement. Scroll down to know more.

In the complaint, the victim alleged that the incident occurred in January 1971 when she was 18 and Jeetendra was 28. The actor had “arranged” for the victim to join him from New Delhi to Shimla on the set of his movie without the complainant’s “awareness”.

The victim further alleged that Jeetendra returned to the room in an inebriated state and joined two separate beds and s*xually assaulted her. However, the actor’s lawyer issued a statement wherein he categorically denied any such incident. The statement issued by advocate Rizwan Siddiquee said read, “..Such baseless, ridiculous and fabricated claims cannot be entertained by any Court of law or the law enforcement agencies after a span of almost 50 years. The Statute has provided a justice delivery system through the Courts, and the Limitation Act 1963 was specifically enacted to ensure that all genuine complaints are made within a maximum time limit of three years so that a proper investigation is carried out and timely justice is delivered.”

The statement further read, “..the timing of this baseless complaint seems to be nothing but a miserable effort made by a jealous competitor to disrupt the business activities of my client and his esteemed company.”