When Quentin Tarantino Slapped A Cameraman At Sundance Film Festival 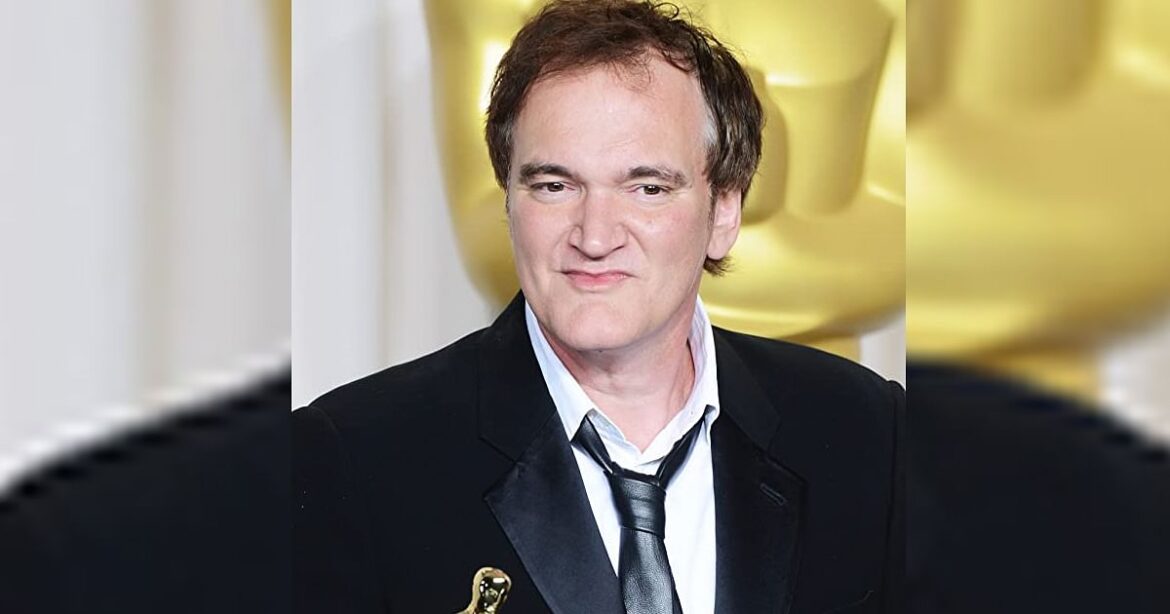 Quentin Tarantino is one of the most popular filmmakers in Hollywood. He is well-known for nonlinear storylines, dark humour, an aestheticization of violence, in his films. But not many know about his temperament. Scroll down to know more.

Nobody likes to be followed or to have pictures being constantly taken by paparazzi and celebrities often has to face them. Back in 2008, when the filmmaker, who was attending the Sundance Film Festival, was spotted exiting the coffee shop.

Quentin Tarantino was surprised to see that these paparazzi were waiting for him outside. The cameraman began filming him and the filmmaker seemed irritated by it. He then confronted the cameraman saying, “What’s going on here?” but the latter didn’t respond to him. Tarantino then fit of rage decided to slap him and threaten him with a beat-down.

However, the cameraman didn’t budge and continued to provoke him until the famous director come to his senses and simply walked away. Check out the video below:

Meanwhile, Quentin Tarantino recently appeared on Empire Podcast where he discussed a particular scene in the 2019 film Joker. Joaquin Phoenix, who plays the character of Arthur in the film, shoots Murray on live television. Talking about the scene, the maverick filmmaker said that the scene had the power to change viewers’ thinking and it took everyone by Arthur’s side.

He said, “The subversion on a massive level, the thing that’s profound is this: It’s not just suspenseful, it’s not just riveting and exciting, the director subverts the audience because the Joker is a f**king nut. Robert De Niro’s talk show character is not a movie villain. He seems like an a**hole, but he’s not more of an a**hole than David Letterman. He’s just an a**hole comedian, talk show guy.”

Quentin Tarantino further said, “He’s not a movie villain. He doesn’t deserve to die. Yet, while the audience is watching the Joker, they want him to kill Robert De Niro; they want him to take that gun, and stick it in his eye and blow his f**king head off. And if the Joker didn’t kill him? You would be pissed off. That is subversion on a massive level! They got the audience to think like a f**king lunatic and to want (Arthur to kill Murray). And they will lie about it! They will say, ‘no, I didn’t (want it to happen)!,’ and they are f**king liars. They did.”

Must Read: Seth Rogen On Cutting Alcohol & Taking Drugs Instead: “A Hit Of Acid Is Better Than Drinking Alcohol”