When Rajesh Khanna was roped in to play desi James Bond 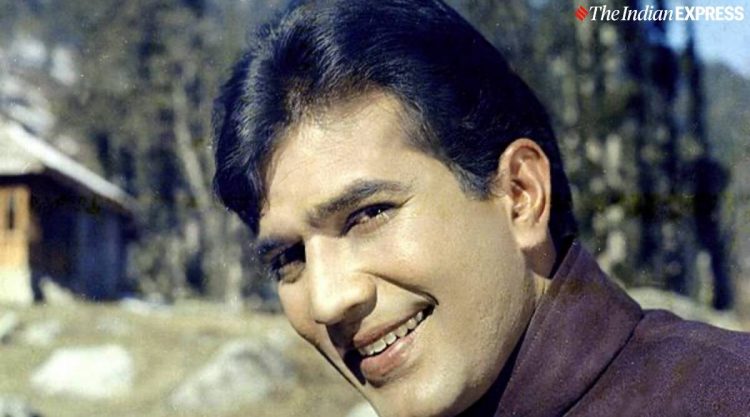 Hindi cinema has always been fascinated with James Bond so even though we never had our own 007, we surely tried to spin different versions of the character over the decades. In 1974, Bollywood’s reigning superstar Rajesh Khanna was roped in to play the role of the Indian Bond in Narendra Bedi’s film 007, which was shelved after a few days of shooting.

Prem Chopra, who was part of the 007 cast, told indianexpress.com, “007 was a very interesting film. I have no clue why it got shelved. It had Rajesh Khanna playing desi Bond, and I was supposed to the villain. Both of us worked on 25 films together, and 20 of them were superhits. This film deserved to do well too, but nonetheless, all I remember is that Rajesh Khanna was a superstar and he was great in this film. I had a wonderful time working with him and Narinder ji in 007.”

While Rajesh Khanna’s 007 never saw the light of day, he played the role of a spy in films like The Train (1970), where he played a CID agent and Chakravyuh (1978), where he is forced to become a spy.