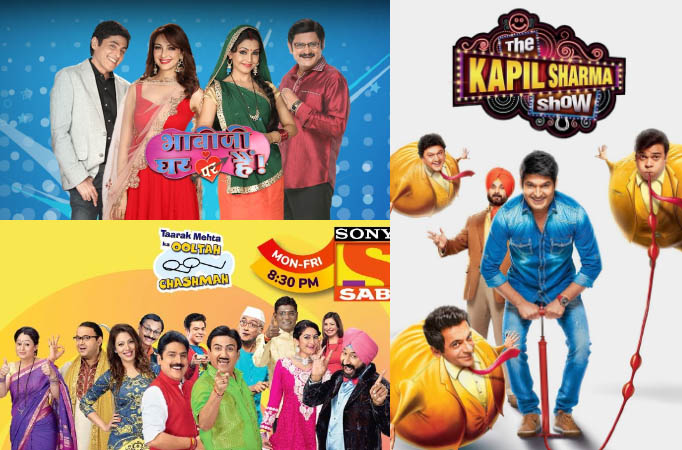 The shows have a huge fan following. Read to know which one is the most popular. 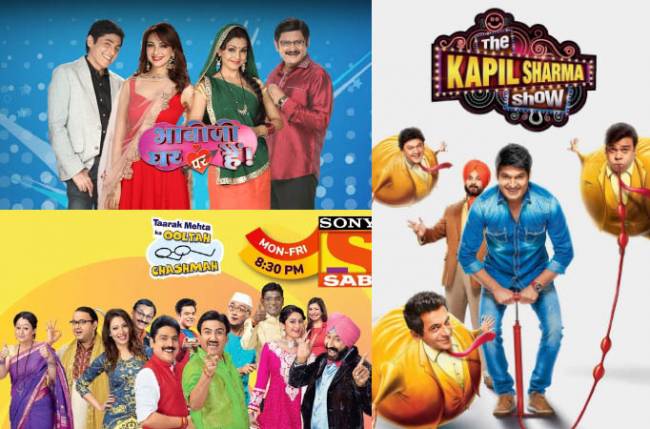 MUMBAI: There are many television shows that have been entertaining the audience with interesting episodes. There are also a few comedy shows which make viewers feel lighter.

Recently, DNA India conducted a poll on Twitter page, asking people to vote for their favourite comedy show. The results are nearly out and Taarak Mehta Ka Ooltah Chashmah has got the maximum votes. Out of 377 votes, 50.4% has gone to TMKOC, while The Kapil Sharma Show has received 30.2% votes. On the other hand, Bhabi Ji Ghar Par Hai has been voted by 19.4% of people on Twitter.

Which one is your favourite show? Hit the comment section.

Secure Yourself And Your Loved Ones, Take The Vaccine Urge Pratik Gandhi