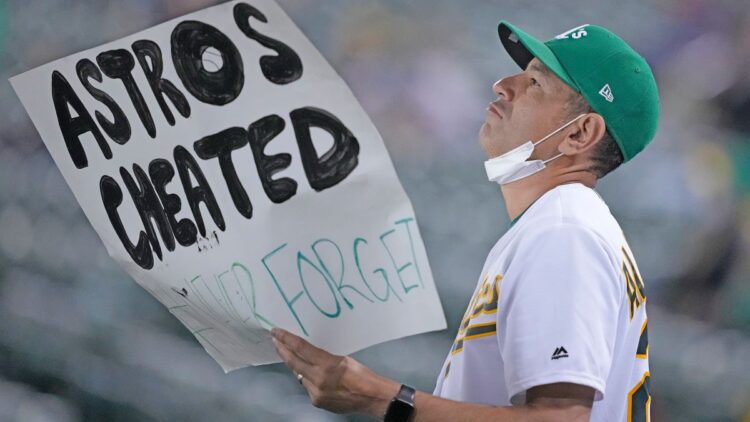 When you refer to yourself as “America’s Team,” have a group of loud superstars and a loudmouthed owner, and win three Super Bowls in four years, you’re going to garner a lot of hatred. In Deion Sanders’ debut, despite the Cowboys being up 28-13 late in the game, they dialed up a deep pass attempt from Troy Aikman to Sanders. It was barely overthrown, falling incomplete, but the decision was met with comments of unsportsmanlike behavior after the game. It was this brash arrogance and flashy play style (see Michael Irvin) that rubbed many the wrong way. Sanders, Aikman, Irvin, Emmitt Smith, owner Jerry Jones… it was an arrogant, yet successful, spectacle — a perfect recipe to becoming a villain. And let’s not forget The White House.

RELATED:  Nikola Jokic is the surest bet in daily fantasy, but who joins him in your lineup tonight?