While Pratigya and Sajjan are shocked to see Krishna, Shakti gets to know the truth 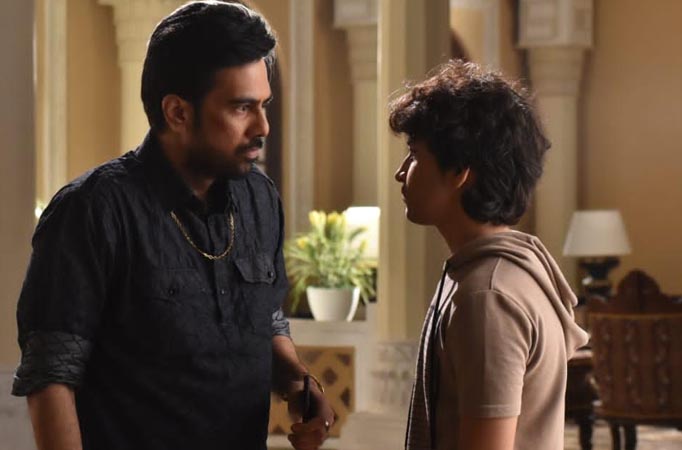 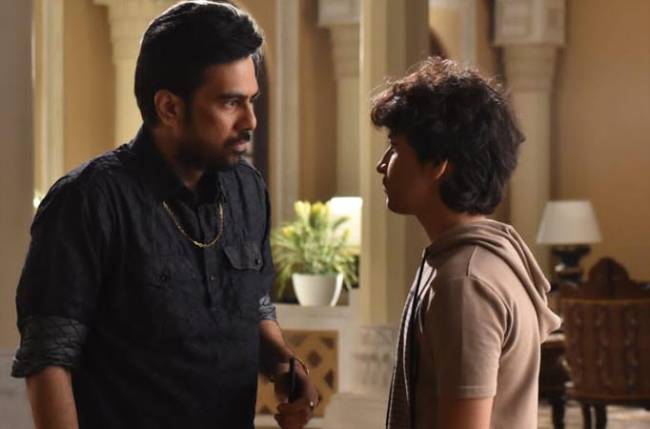 MUMBAI: “Mann Ki Awaaz Pratigya 2” had quite a start and the audience can’t get enough of the show because of its gripping storyline. Krishna is trying all that he can to save Garv from getting caught in Balwant Tyagi’s son’s case, and is somehow unable to control his actions.

Once he slapped Pratigya in front of a few neighbours, and now he has come home drunk. Both Pratigya and Sajjan Singh are shocked to see Krishna in such a condition. This is the first time in nine years that Krishna has done something like this and it has left both Pratigya and Sajjan worried. They realise something is not right with him, but Krishna won’t share what this is all about.

Since Pratigya is handling Balwant Tyagi’s case and can go to any lengths to seek justice, Krishna refrains himself from sharing it, especially with her.

Meanwhile, Shakti’s kids tell him the truth about the accident where Balwant Tyagi’s son lost his life. They tell him that they were the ones who locked Garv inside the car which later hit Balwant’ son.

What will Sajjan and Pratigya do now? How will they get to know the truth behind Krishna’s behaviour? And what will Shakti do? Will he ask his kids to be quiet or will make them share the truth? To know what happens next keep watching the show.

Bigg Boss Samyuktha shows her six-pack midriff, fans are shocked by her transformation –...

Fact check: Has Kejriwal-govt announced a lockdown in Delhi? Here's the truth