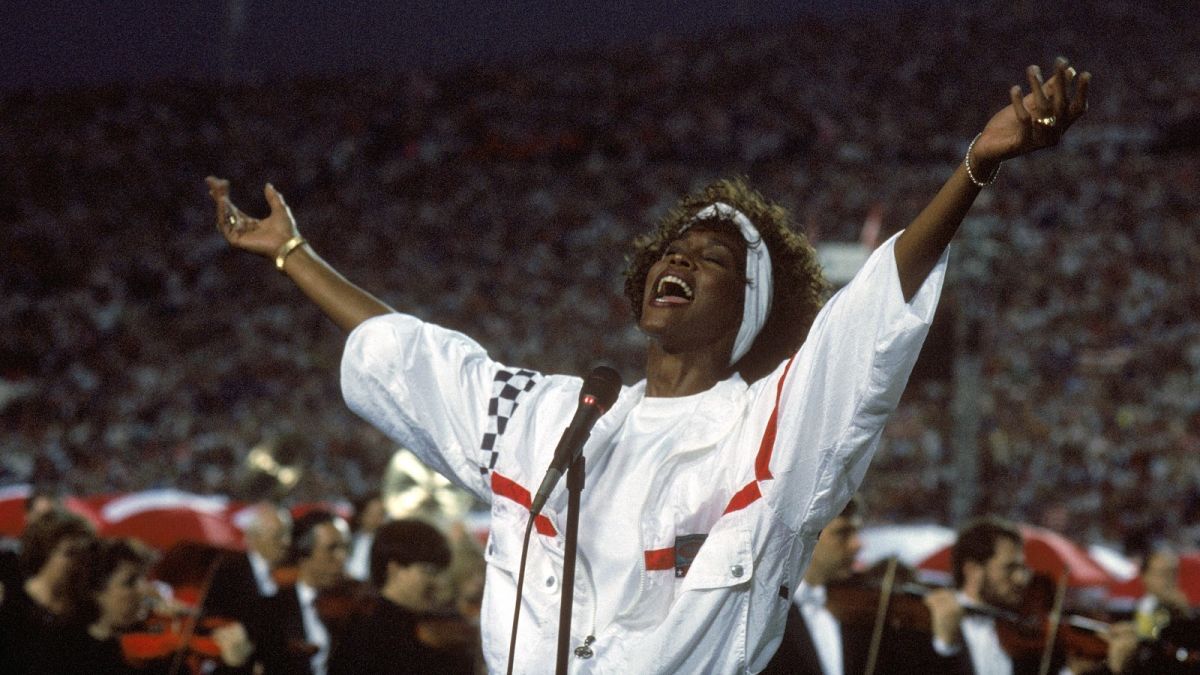 Whitney Houston gave her gift to America 30 years ago — one of the most stirring renditions of The Star-Spangled Banner ever recorded.

The setting was Super Bowl XXV, and it was a different time. America wasn’t engaged in endless foreign wars, and a whole generation had grown up with no memories of Vietnam. The Persian Gulf War had started just 10 days earlier. Both of the teams involved, the Buffalo Bills and the New York Giants, wore red, white, and blue colors.

It was a decidedly nontraditional arrangement, as conductor John Clayton gave it a gospel feel. Although it was prerecorded, Houston’s incredible voice and powerful charisma were in full force.

”They say the National Anthem is one of the hardest songs to sing,” Houston said after the Super Bowl, ”but it gets a whole lot easier to use those notes when you think about the many men and women risking their lives in the Middle East.”

Radio stations became inundated with requests to play her version. It was released as a single and raised more than $500,000 for the families of soldiers in the war. Ten years later, Houston would re-release it after the 9/11 terror attacks, donating the funds to firefighters and police officers.

Here are our other picks for the best renditions of the national anthem.