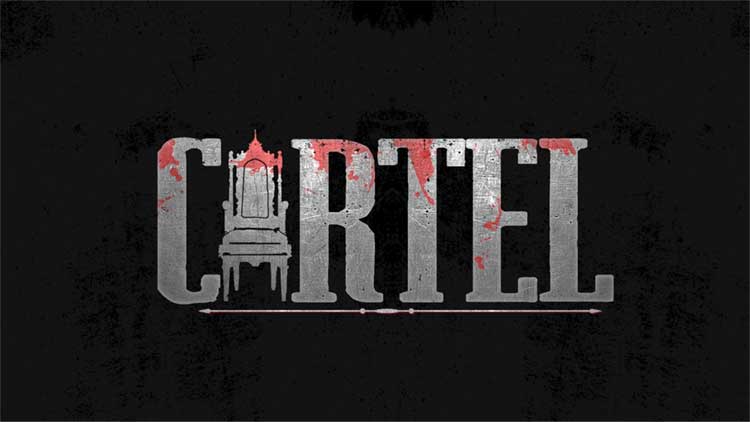 On Tuesday morning, a sudden trend on the internet became the talk of the town. ‘Who are the Angres?’ The internet’s latest trend left many, including popular celebrities like Rithvik Dhanjani, Tanuj Virwani, and others perplexed. ‘Who are these Angres’ even trended on Twitter.

However, it seems the question has been finally answered. For all enthusiasts wondering who the Angres are, the Angre family is ‘The family’ in ALTBalaji and MX Player’s latest fictional universe.

ALTBalaji recently dropped the title and announced their latest action drama, Cartel. The Angre family belongs to this Cartel universe. While dropping the title, the makers captioned it, ‘The game of power is about to begin. Meet The Angres tomorrow! #Cartel streaming soon’.

Cartel’s logo released on ALTBalaji’s social media page looked quite impressive. Especially the interesting throne-like chair that stood in between made the logo unique and intriguing. However, splashes of blood and the tune in the background warn the viewers that this show will involve many actions and entertainment.

Balaji Telefilms are producing the show. As for the star cast, popular TV star Rithvik Dhanjani and the digital world’s current favourite Tanuj Virwani play primary characters. Rest is yet to be known.

Stay tuned to this space for more updates on ALTBalaji and MX Player’s action drama Cartel.