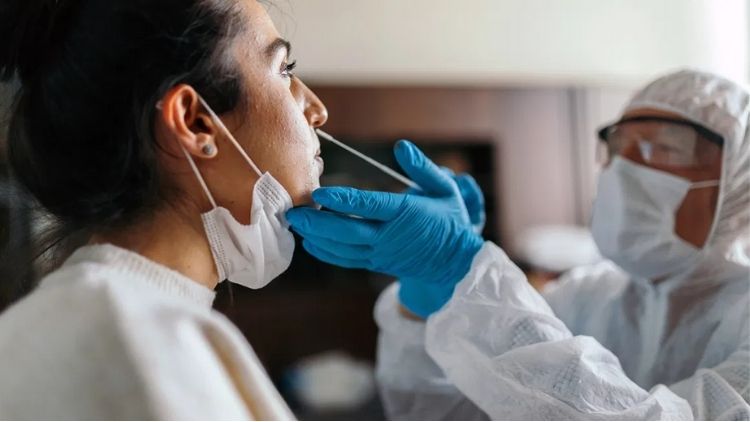 On Tuesday, the Chief of the World Health Organization, Tedros Adhanom Ghebreyesus issued a statement saying that the Omicron variant is spreading at an unprecedented rate. The Omicron variant was first discovered in South Africa. So far 77 countries have reported cases of Omicron. Tedros has also said, “Omicron is spreading at a rate we have not seen with any previous variant”.

Is Omicron more dangerous than Delta?

Many scientists had previously mentioned that Omicron is a milder variant and that there is no need to panic. But Tedros refused to jump to any such conclusion. He said, “We’re concerned that people are dismissing Omicron as mild… Even if Omicron does cause less severe disease, the sheer number of cases could once again overwhelm unprepared health systems”.

The emergencies director of WHO, Michael Ryan has mentioned that there is not enough evidence to determine whether Omicron is more severe than Delta or not. He has asked countries to already start preparing for the worst-case scenario.

Are Booster Doses a good solution?

Researchers of Massachusetts General Hospital (MGH), Harvard and MIT recently conducted a study to understand the effectiveness of vaccines against Omicron. Vaccines like Moderna, Pfizer and Johnson & Johnson were used. The researchers found out that these Vaccines were less protective against Omicron. The scientists also said that Omicron is more infectious then Delta. According to them the transmissibilty rate of Omicron is twice as much as Delta.

Many Scientists have talked about the use of Booster Dose to increase immunity against Omicron. Ideally, a Booster Dose would work better if the recipient has already taken 2 doses of a vaccine. Even Tedros has mentioned that Booster Doses could play an important role in curbing the spread of Omicron.

What should we do?

At this stage, it is very important to not take any chances. It is advisable to take all the precautions that were taken during the early stages of Covid. WHO has said that people must continue wearing masks, regularly sanitize and maintain social distancing.

Thanks for the report on omicron