Home Sports Who could grace the cover of Madden 2022?

Who could grace the cover of Madden 2022? 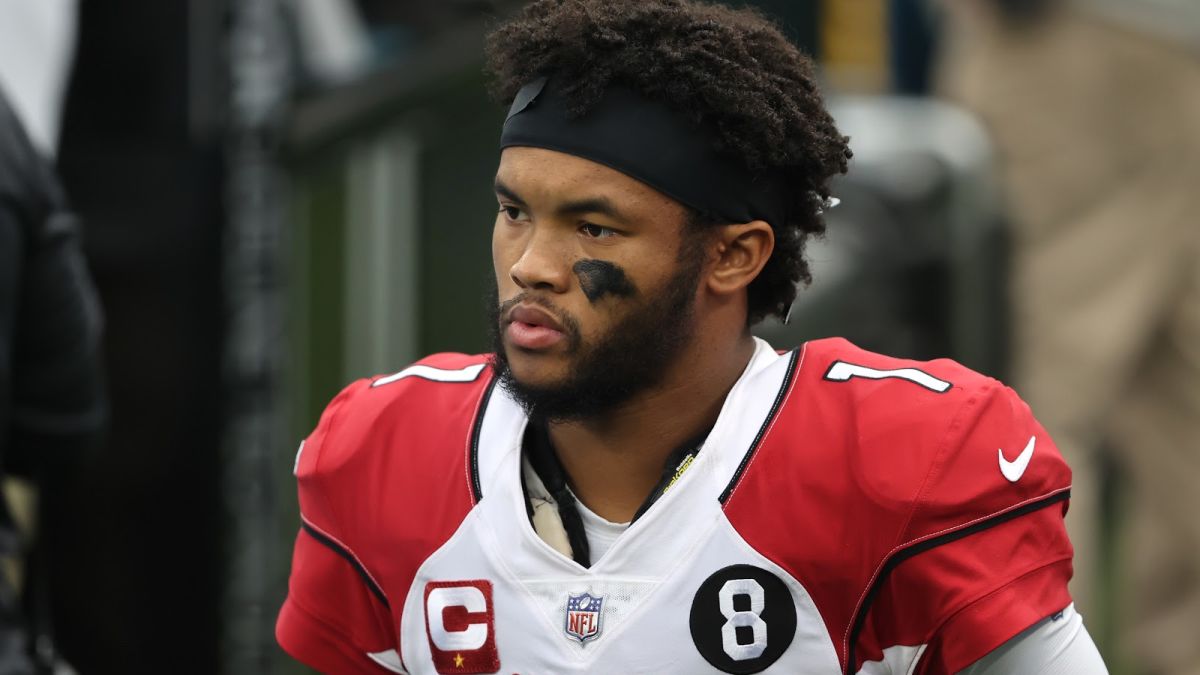 With the Super Bowl over, it’s time to begin arguing about this year’s Madden cover.

Historically, the franchise selects an exciting, typically young offensive player, with a clean reputation, to front its annual release. (Antonio Brown’s Madden 19 feature came before all that, so don’t count on a Tyreek Hill cover.)

Defensive players appear much less often, with Richard Sherman on Madden 15, Troy Polamalu on (half) of Madden 10, Ray Lewis on Madden 05. With only two and a half covers in total, defenders are clearly few and far between, and there is no obvious defensive choice for Madden 22 as there had been in Sherman’s year, or if, say, Darrelle Revis had been selected around 2010 or so. That said, with each passing year, Aaron Donald’s reputation as the arguable best ever grows. Donald won’t turn 30 until May and has already made a Pro Bowl in each of his seven NFL seasons. Despite being primarily a defensive tackle — who is regularly double-teamed — Donald has accumulated 85.5 sacks through his career, as well as 131 tackles for loss and 19 forced fumbles. Let’s make him a perennial honorable mention for a Madden cover until the day he retires, because he’s just that good.

With that aside, let’s look at the frontrunners for Madden 22’s cover.