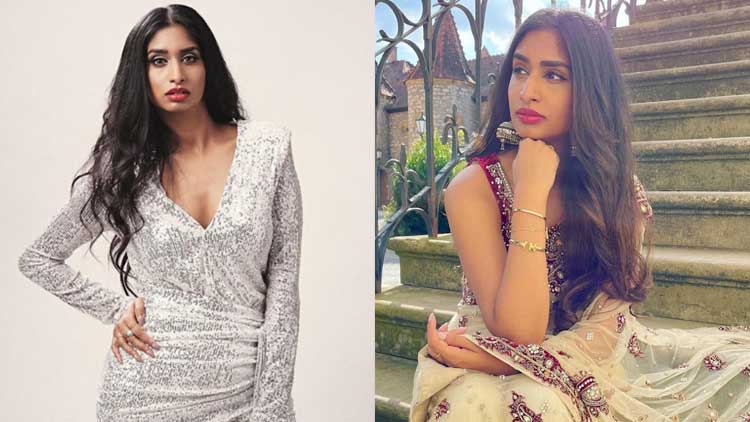 Mathumitha is one of the contestants of Bigg Boss 5 (Tamil). She is a fashion designer and model from Germany. Earlier she used to work in an IT company, but later she followed her passion for modelling and fashion designing. Her nationality is German, but she is Sri Lankan Tamil, as her parents are from Sri Lanka. She persuaded her fashion designing course from Australia.

Mathumitha gifted a hand-made embroidery tie to Kamal Haasan before she entered into Bigg Boss house. Kamal happily accepted it and promised to wear it to the show one day.

Mathumitha entered the Bigg Boss Tamil 5 house as one of the contestants on 3rd October 2021. On the first Weekend Ka Vaar, Saturday, 09th October 2021, the host of the show, Kamal Haasan, while introducing the positive and entertaining sides of all the Bigg Boss house contestants, encouraged Mathumitha to continue speaking in her native dialect and said that there are a good number of fans to hear the sweet accent of Sri Lankan Tamil dialect also.

We will update you soon.